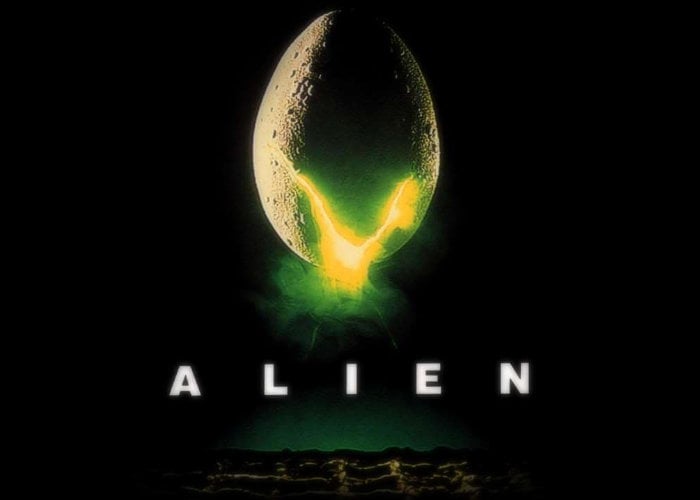 Next month you will be able to return to the start of the Alien story, and once again watch the original Ridley Scott Alien movie in cinemas, 40 years after it was first launched back in 1979. The science fiction horror movie directed by Ridley Scott and written by Dan O’Bannon is based on a story by O’Bannon and Ronald Shusett follows the crew of the commercial space tug Nostromo who encounter the eponymous Alien.

“Alien premiered May 25, 1979 in the United States, before receiving a wide release on June 22, and was released September 6 in the United Kingdom. It was met with critical acclaim and box office success, winning the Academy Award for Best Visual Effects, three Saturn Awards (Best Science Fiction Film, Best Direction for Scott, and Best Supporting Actress for Cartwright), and a Hugo Award for Best Dramatic Presentation, along with numerous other nominations.”