In a similar offer to Dell and their Alienware gaming laptops, Origin PC has this week announced that any orders which have been placed in the last couple of weeks and have not been processed and shipped. Will automatically receive an upgrade to Intel’s latest Ivy Bridge processors, at no extra charge. 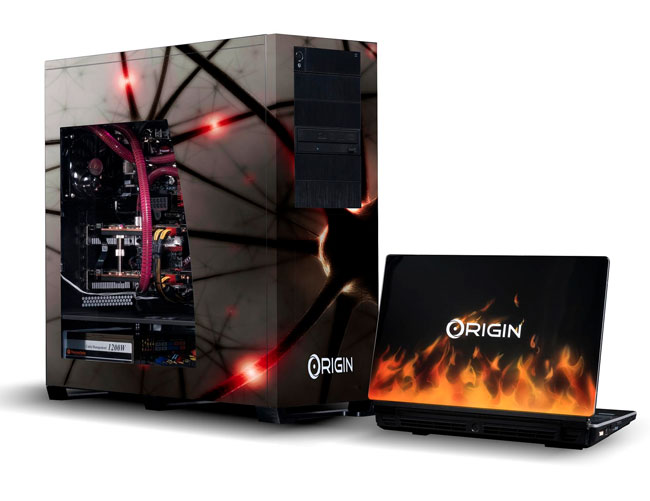 Intel’s new Ivy Bridge processors are a 22nm follow up to the successful 32nm Intel Sandy Bridge processors. As well as the 22nm construction and new 3D Trigate-gate transistors. Intel has also increased the Ivy Bridge’s security. With a hardware random number generator, great for encryption, and a hardware-enabled supervisory mode that helps prevent malicious code from being executed.

Along with quicker 3D rendering, Intel has also provided the chips with a broader graphics package, and the QuickSync video transcode now includes better performance, for instance. Native support for up to three displays is another first. More information on Intel’s Ivy Bridge processors can be found over on the Intel website.