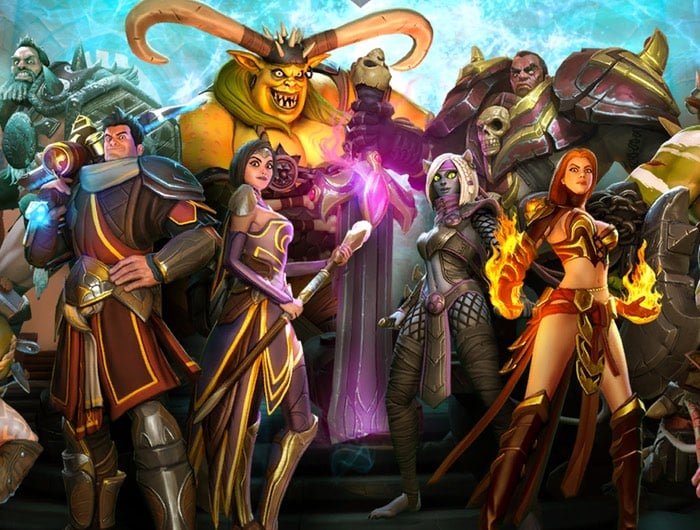 This week Robot Entertainment has announced that the development stage of their upcoming MOBA Orcs Must Die Unchained game will soon be moving into an open beta.

The Orcs Must Die Unchained open beta will commence later this month on March 29th and anyone interested in playing the new game can access the beta gameplay by downloading and installing the game directly from Steam on their PC or the Orcs Must Die website.

To enter the beta gameplay you will also need to register for a free account via the official website the new open beta stage, follows on from a successful closed beta testing phase which finished last weekend. To recap Orcs Must Die Unchained is the third instalment in the action tower defence series and was first unveiled back in PAX East 2014.

Orcs Must Die Unchained will be officially launching on PlayStation 4 and PC later this year, As soon as an official launch date has been announced by Robot Entertainment we will keep you updated as always.