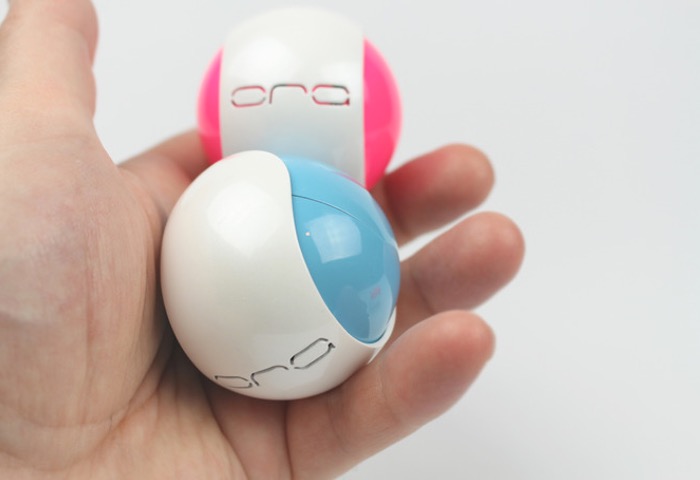 During their daily use some smartphones have the tendency to need a top to keep their batteries powerful enough make them useful, but carrying a charging cable and socket adapter is always a pain.

To combat this problem Albert Shane based in San Francisco has created a new compact wireless charger called the ORA Pod. Watch the video below to see it in action and learn more. 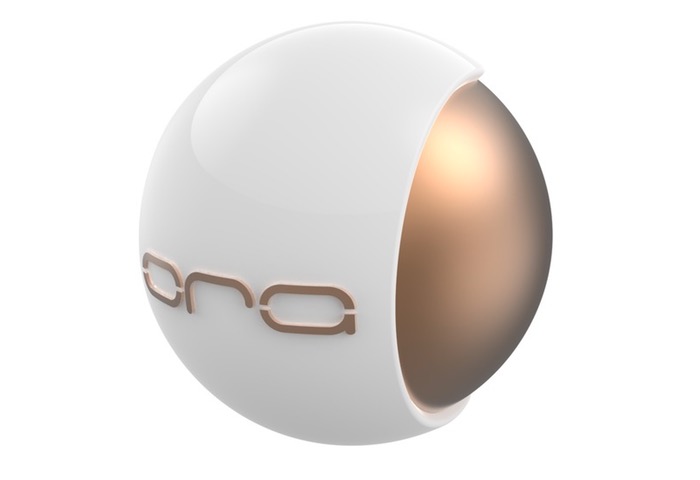 The ORA Pod is small enough to slip into your pocket and requires no wire from the plug socket to your Android or iOS device. Removing the need to carry a cable and power adapter to charge your device from an electrical socket. Shane explains :

“Ora is a compact wireless charger. An innovative and elegant accessory for your mobile device that is designed to go everywhere you go. “ORA”s concentric movement of parts enables components to move in sequence… and allows the product to deploy and close.

We set out to design a new charger that will be as sophisticated as you are. 12W Apple charger with wires vs 12W “ORA” + no wires + hidden power blades” 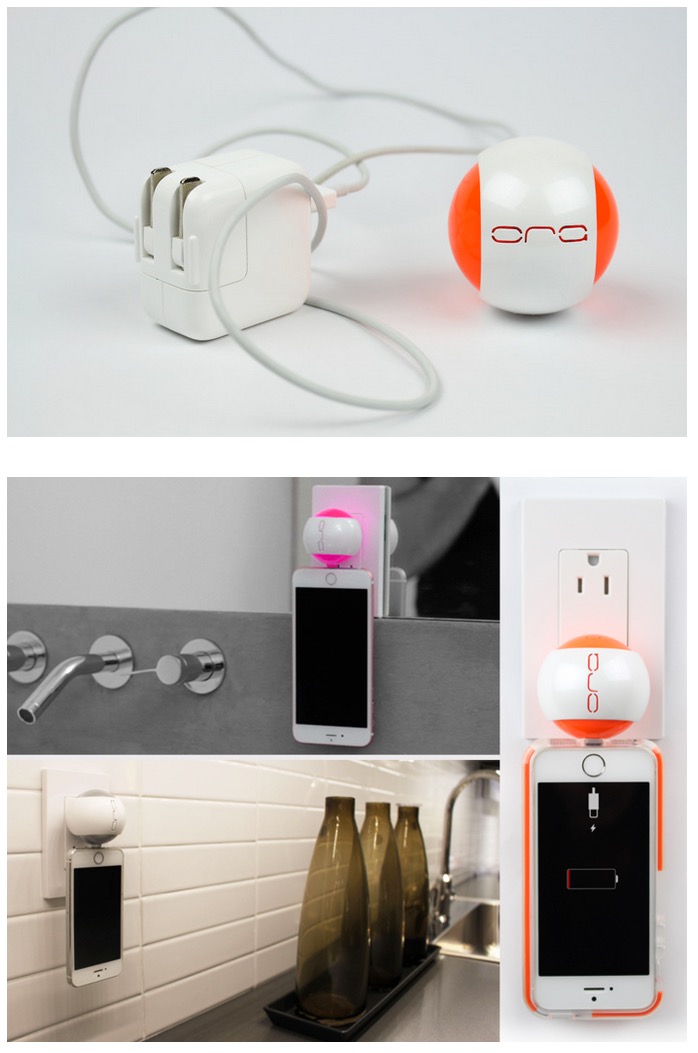 The ORA Pod project is currently over on the Kickstarter crowd funding website looking to raise $60,000 in pledges. So if you think ORA Pod is something your daily life could benefit from, visit the Kickstarter website now to make a pledge and help ORA Pod become a reality and be one of the first to own one from as little as $30, via the link below.