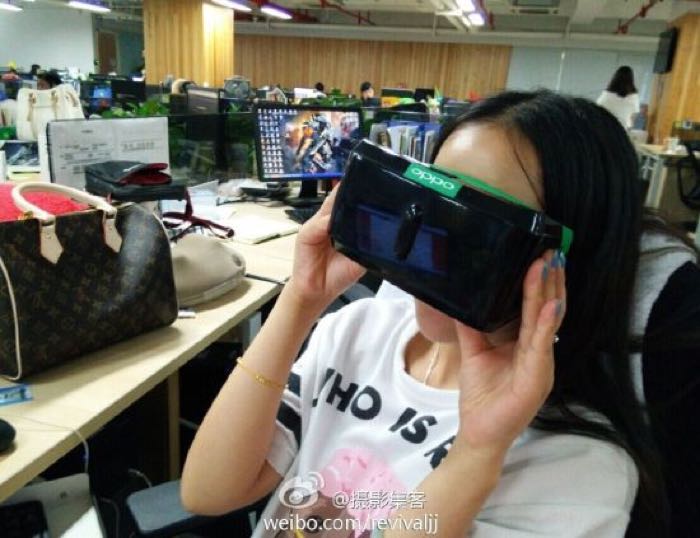 Oppo has been teasing their latest Android smartphone over the last few week, the Oppo N3, and now it looks like the company has been working on an other device, an Oppo VR headset.

Oppo posted the photo above on their official Weibo account, and as you can see from the photo, it looks like the company has a new VR headset.

The company did not reveal any information about the new Oppo VR headset, but we presume it will work with one of Oppo’s Android smartphones.

The company is holding a press conference on the 29th of October, where they will unveil their new Oppo N3 smartphone, and we wouldn’t be surprised if the reveal more information about this new virtual reality device at the event.

As soon as we get some more details on the new Oppo VR Headset, including some specifications and details on exactly how it will work, we will let you guys know.