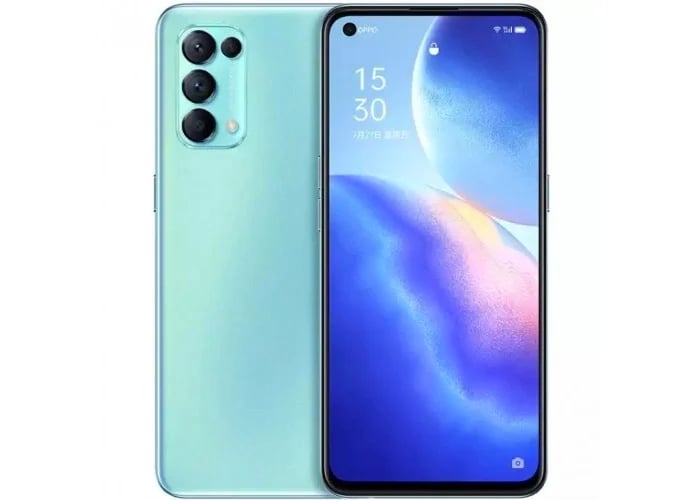 It looks like the new Oppo Reno 5Z smartphone could be launching soon, the handset was recently spotted at the FCC.

The device is listed at the FCC with the model number CPH2211 and the listing has revealed that it will come with a 4220 mAh battery and a 30W fast charger.

Previous rumors have suggested that the handset would come with a 6.5 inch display with a FHD+ resolution, it is expected to feature an octa core processor.

The handset is rumored to come with 8GB or RAM and a choice of 128GB or 256GB of storage, it should feature Android 11 and a range of high end cameras.

As yet there are no details on when the new Oppo Reno 5Z smartphone will launch, as soon as we get some more details about the device, we will let you guys know.