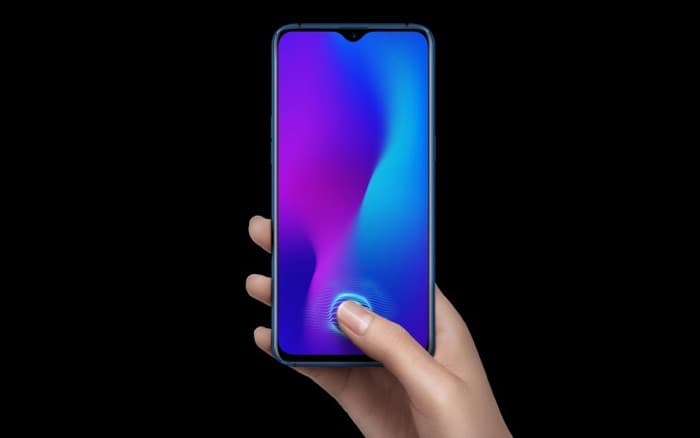 The Oppo R17 was announced yesterday and now we have details on another handset, the Oppo R17 Pro.

The Oppo R17 pro recently appeared in the Geekbench benchmarks and the smartphone will be powered by a Qualcomm Snapdragon 710 processor, the R17 is powered by a Snapdragon 670.

The handset also comes with 8GB of RAM, there could be another model with 6GB of RAM, the rest of the specifications are expected to be similar. 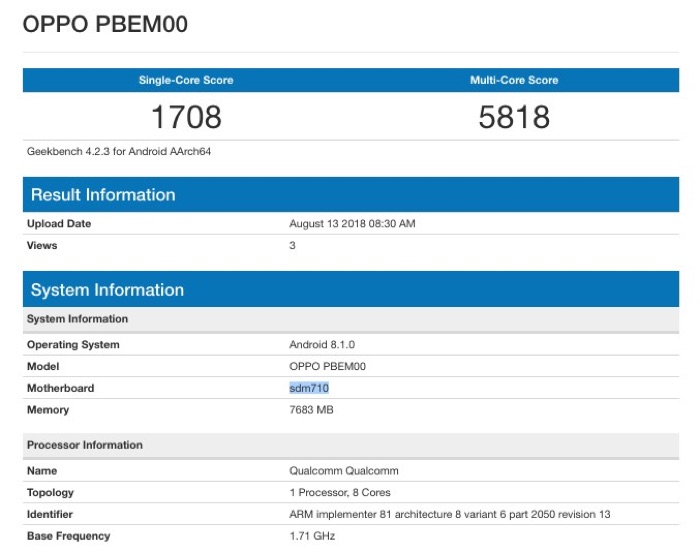 The Oppo R17 comes with a 6.4 inch AMOLED display that has a Full HD+ resolution of 2280 x 1080 pixels and the device features 128GB of storage. Other specifications on the Oppo R17 include a 25 megapixel front facing camera and dual rear cameras with one 16 megapixel sensor.

As soon as we get some more information on the new Oppo R17 Pro and also details on when the device will be released, we will let you guys know.