With the Oppo N1 about to launch in the US and Europe, Oppo has announced a new Android smartphone in China, the Oppo R1 which will launch in China in the second half of December.

The Oppo R1 will apparently come with a 5 inch qHD display with a resolution of 960 x 540 pixels, the handset will be powered by a quad core 1.2GHz processor and 1GB of RAM. 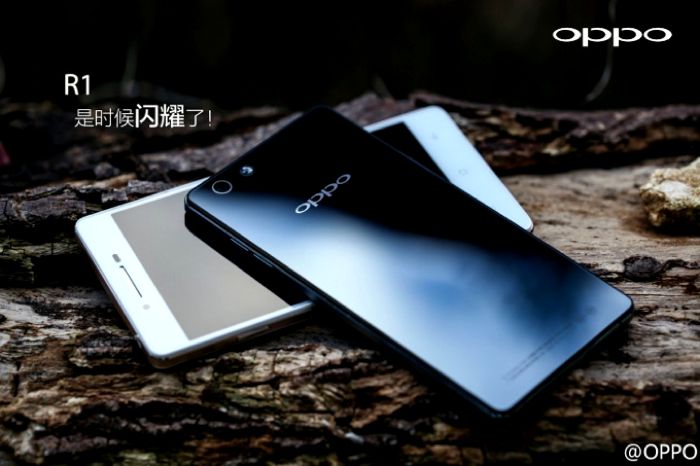 Other specifications on the Oppo R1 include android 4.2.2 Jelly Bean and the handset will feature front and rear cameras, with a 5 megapixel camera up front for video chat that is said to be capable of full HD video in 1080p.

On the back of the Oppo R1 there is an 8 megapixel camera that will also be able to record full HD video in 1080p, the handset will support the 3G TD-SCDMA network for China mobile.

Unfortunately Oppo did not release a full set of specifications for the new Oppo R1 with the announcement, as soon as we get full details we will let you guys know.

The Oppo R1 will be available in two colors, black and white, as can be seen in the photo above. It is not clear as yet on whether Oppo will launch the R1 outside of China.

Source Techweb (Translated), The Next Web