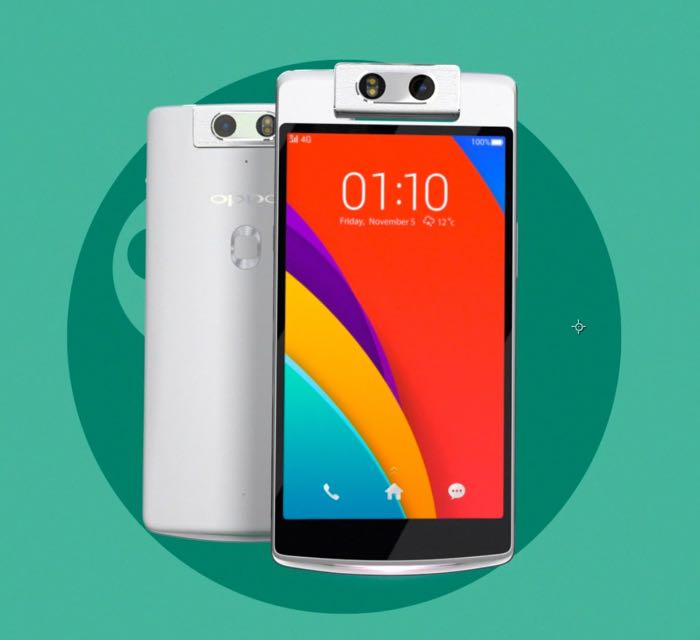 It’s been a few months since Oppo announced the Oppo N3 which features a motorized rotating camera on board. The handset features a $649 price tag, but there’s no word about the exact launch date for the handset.

However, it’s likely we may get to see the handset hit the retail shelves soon. Recently, the Oppo N3 received a network license in China hinting at the imminent launch of the handset.

It was spotted on TENAA which means its ready to go on sale in China, so there’s a possibility that we may get to see the handset in the company’s homeland in the next few weeks.

The handset comes with a 5.5-inch display sporting a resolution of 1920 by 1080 pixels, and is powered by a quad core Qualcomm Snapdragon 801 processor clocked at 2.5GHz. There’s 2GB of RAM, 32GB of internal storage coupled with a microSD card slot which supports up to 128GB of expandable storage.

We’ll update you as soon as the handset is officially available for sale, along with the regions where it’s expected to see the daylight.