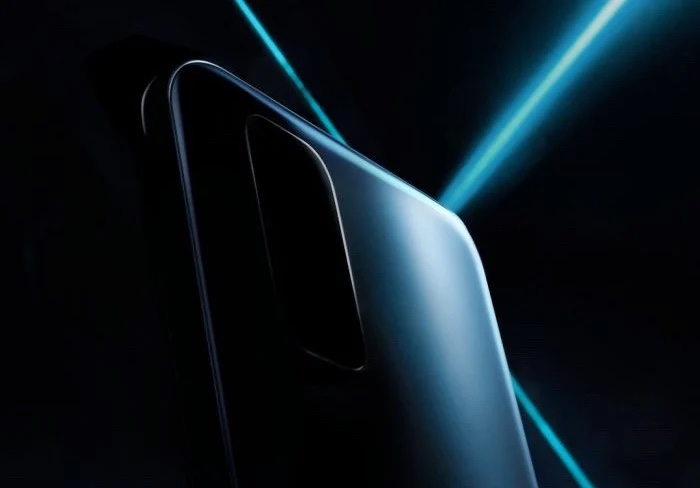 The new Oppo K7x smartphone will be made official tomorrow, we previously heard some specifications on the handset and now we have more details.

The Oppo K7x will apparently come with a 5,000 mAh battery an 30W fast charging, these details have now been confirmed by Oppo.

It is also rumored to come with a 6.5 inch display with a Full HD+ resolution of 2400 x 1080 pixels. We will have full details on the new Oppo K7x smartphone when it is made official tomorrow, including some actual photos of the device.