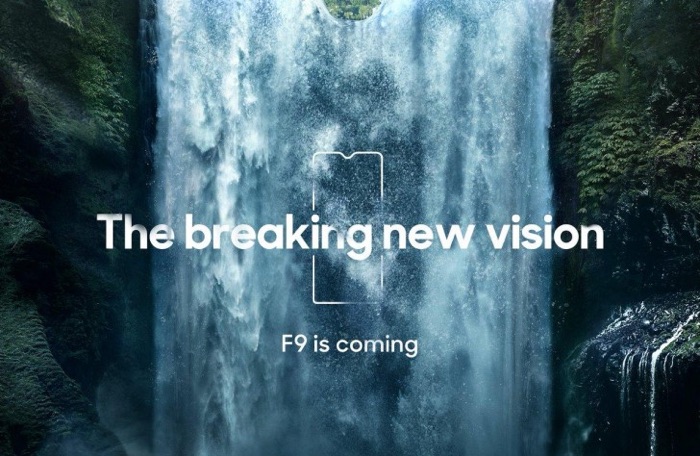 Oppo has revealed that their next smartphone will be called the Oppo F9, the handset was teased recently in a new teaser photo.

The photo can be seen above an it revealed a couple of things about the handset, the device will come with a notch at the top of the display. As we can see from the photo the notch appears to be smaller than many of the handsets available at the moment. 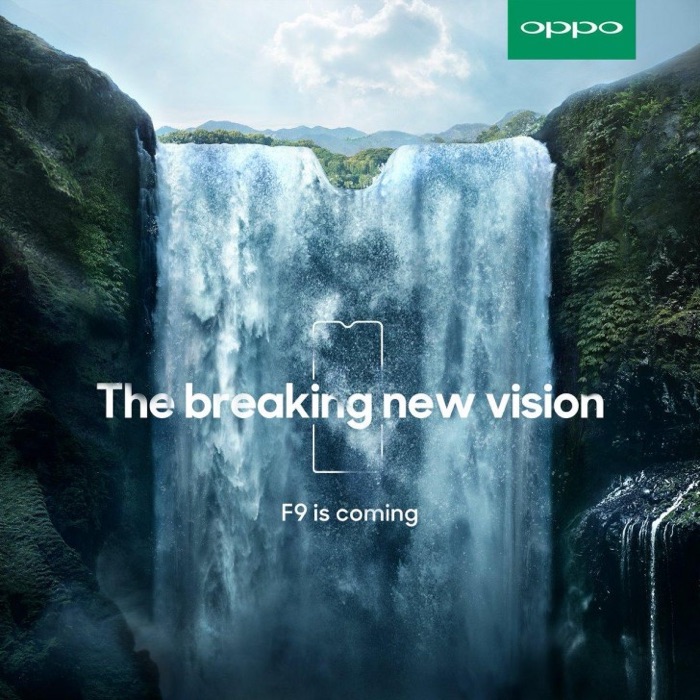 The teaser photo also suggests that the new Oppo F9 will be waterproof, the device will apparently have a ‘waterdrop screen’, the handset could come with an IP67 rating for waterproofing.

So far those are the only details we know about the handset, we di not have any details on what processor the handset will come with. As soon as we get some more information about the device, we will let you guys know.