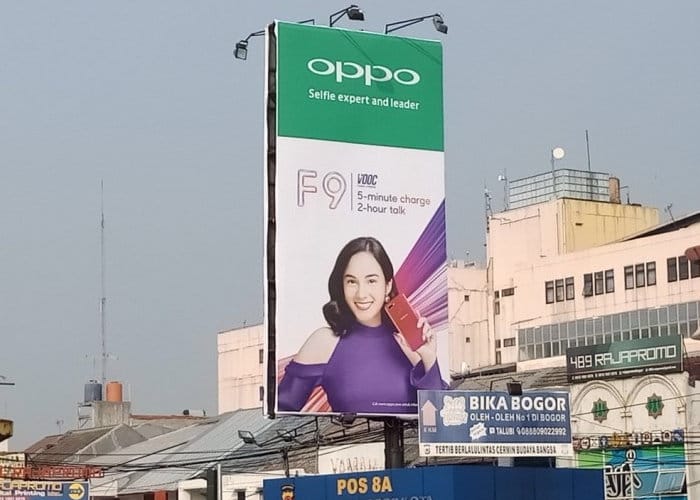 Following on from leaked images revealing the design of the highly anticipated Oppo F9 smartphone, today full Oppo F9 specifications  have been leaked providing an insight into the hardware that will be included in the Oppo F9 phone. The Oppo F9 smartphone will first be available throughout Asia rolling out to Malaysia, Indonesia, and Vietnam from August 15th, 2018 onwards, before being made available in other markets worldwide. Check out the official leaked specifications below. 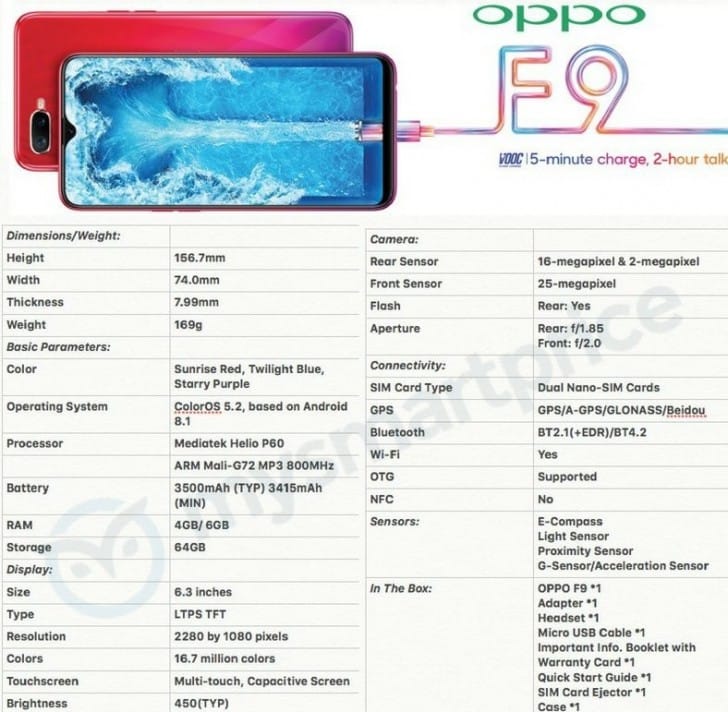 As you can see from the image the Oppo F9 smartphone will be equipped with a 6.3-inch notched IPS display offering users a resolution of 1080 x 2280 pixels and a peak brightness of 450 nits. Internally the smartphone is powered by a MediaTek Helio P60 processor which can be supported by either 4 or 6GB of RAM and will come with 64GB of internal storage. More memory options are also expected to be made available. 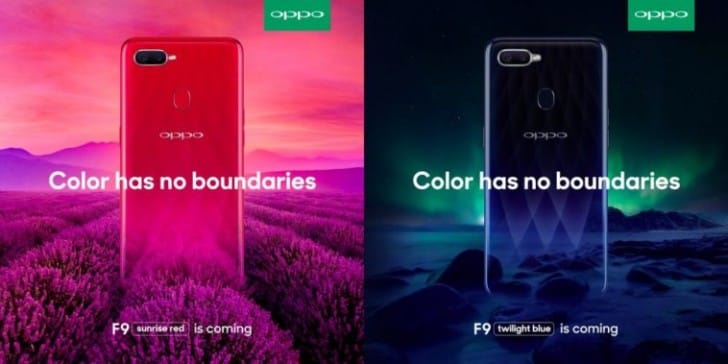 As far as cameras are concerned the Oppo F9 smartphone will be equipped with a 16 megapixel main camera equipped with a f/1.85 aperture lens aided by a secondary two megapixel camera for depth sensing while the front camera takes the form of a 25 megapixel CMOS with f/2.0 aperture. Other features include an operating system in the form of ColorOS 5.2 running on top of the Android 8.1 Oreo OS all powered by a rechargeable 3,500 mAh battery. As soon as more details become available on pricing and availability will keep you up to speed as always.