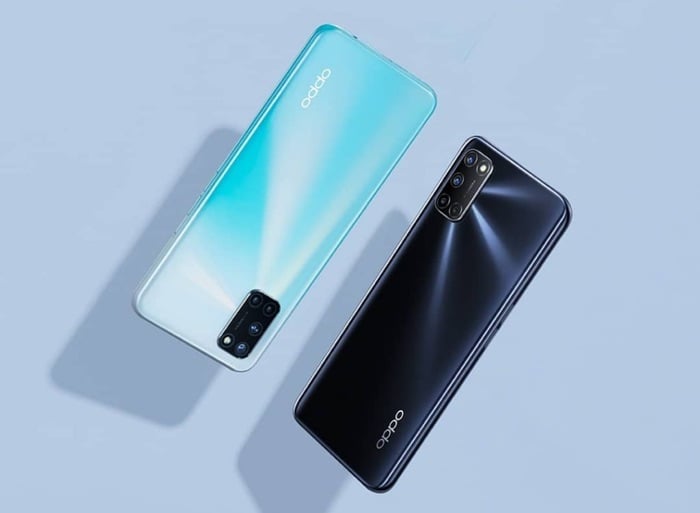 Oppo has announced their latest Android smartphone, the Oppo A92 and the handset comes with a 6.5 inch LCD display that features a FHD+ resolution.

The device is powered by a Qualcomm Snapdragon 665 mobile processor and it comes with 8GB of RAM and 128GB of included storage.

If you need some additional storage there is also a miroSD card slot and the handset comes with a 5,000 mAh battery.

The device comes with ColorOS 7.1 which is based on Android 10 and it comes win a choice of three colors, Aurora Purple, Twilight Black and Shining White, it will retail for the equivalent of $271.