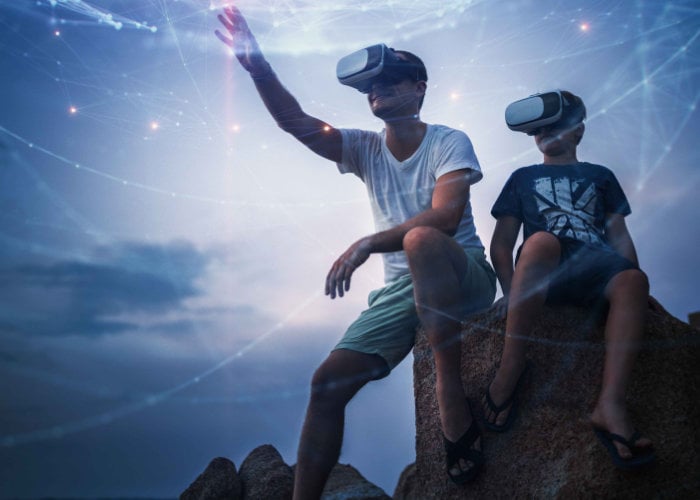 This week the Khronos Group has announced the launch of the very first official version of the OpenXR specification, Enabling developers to build applications that can run on various devices across brands without the need to create individual applications for each.

With this in mind OpenXR could make cross-platform virtual reality and augmented reality applications a lot more common in the near future. Brent Insko, OpenXR working group chair, explained a little more :

“The working group is excited to launch the 1.0 version of the OpenXR specification, and the feedback from the community on the provisional specification released in March has been invaluable to getting us to this significant milestone. Our work continues as we now finalize a comprehensive test suite, integrate key game engine support, and plan the next set of features to evolve a truly vibrant, cross-platform standard for XR platforms and devices. Now is the time for software developers to start putting OpenXR to work.”

As soon as more details are announced regarding when the different virtual reality and augmented reality headsets will be able to share applications we will keep you up to speed as always.