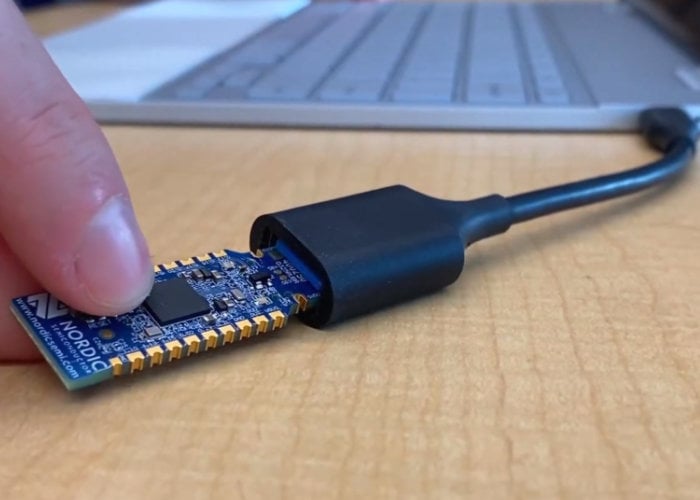 Google has made available OpenSK, a fully open-source security key platform, in the hope that opening up OpenSK as a research platform, will inspire researchers security key manufacturers, and enthusiasts to help develop innovative features and accelerate security key adoption.

With this early release of OpenSK, you can make your own developer key by flashing the OpenSK firmware on a Nordic chip dongle. Google has also made available a handy 3D printed case allowing you to protect your key from damage while in transit.

Google explains more about the release of OpenSK.

“Today, FIDO security keys are reshaping the way online accounts are protected by providing an easy, phishing-resistant form of two-factor authentication (2FA) that is trusted by a growing number of websites, including Google, social networks, cloud providers, and many others. To help advance and improve access to FIDO authenticator implementations, we are excited, following other open-source projects like Solo and Somu, to announce the release of OpenSK, an open-source implementation for security keys written in Rust that supports both FIDO U2F and FIDO2 standards. In addition to being affordable, we chose Nordic as initial reference hardware because it supports all major transport protocols mentioned by FIDO2: NFC, Bluetooth Low Energy, USB, and a dedicated hardware crypto core. ”

“We’re excited to collaborate with Google and the open source community on the new OpenSK research platform,” said Kjetil Holstad, Director of Product Management at Nordic Semiconductor. “We hope that our industry leading nRF52840’s native support for secure cryptographic acceleration combined with new features and testing in OpenSK will help the industry gain mainstream adoption of security keys.”

To learn more about OpenSK and how to create your very own security key, jump over to the official GitHub repository.