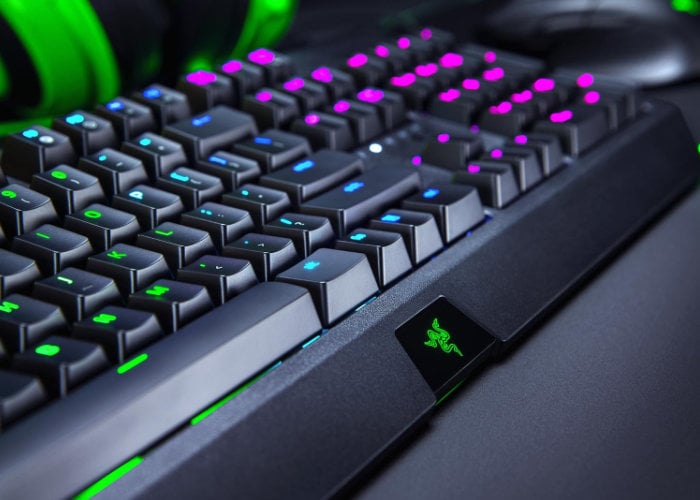 If you would like greater support for your Razer peripherals when using the Linux operating system, you may be interested to know that a new version of the unofficial OpenRazer application has been released this week, providing a range of drivers for the most popular Razer keyboards and mice.

OpenRazer 3.0 also adds support for DPI stages to mice and fixes a number of bugs from previous releases. The OpenRazer 3.0 software is now available to download via GitHub. OpenRazer 3.0 offesr a  collection of Linux drivers for Razer devices, providing kernel drivers, DBus services and Python bindings to interact with the DBus interface.

Drivers included in the latest OpenRazer 3.0 release include :

Bugs fixed in the latest version 3 release include :

for a complete list of all supported Razer peripherals jump over to the official GitHub page by following the link below.