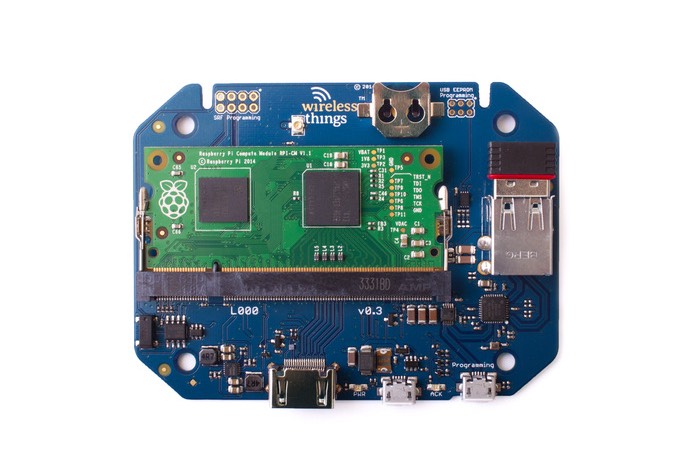 Makers, hobbyists and developers that enjoy using the Raspberry Pi to create projects may be interested in OpenPi a new piece of hardware that is powered by the 32 bit ARM based Raspberry Pi Compute Module and soon the Quad core Raspberry Pi version 2.

The OpenPi is also fitted with Wi-Fi connectivity and Bluetooth LE modules allows the small hardware to communicate with ultra-low power remote sensors. Watch the video below to learn more.

The OpenPi is also equipped with wireless networking that gives the OpenPi a connection to the Internet and has been designed to help makers create smartphone-controlled appliances, an Internet of Things hub and a wealth of other projects. Wireless Things the creators of the OpenPi explain more about its new hardware :

“Inside the injection moulded enclosure a is tiny 32 bit ARM based computer running Linux, 512Mb Ram, 4Gb eMMCstorage and lots of wireless connectivity. The design has 2 internal USB sockets, one spare, one used for WiFi and integrated: Infra RED receiver, Bluetooth LE module and an SRF sub Ghz transceiver for communicating with long range low power nodes, such as the XRF or Arduino compatible RFu. 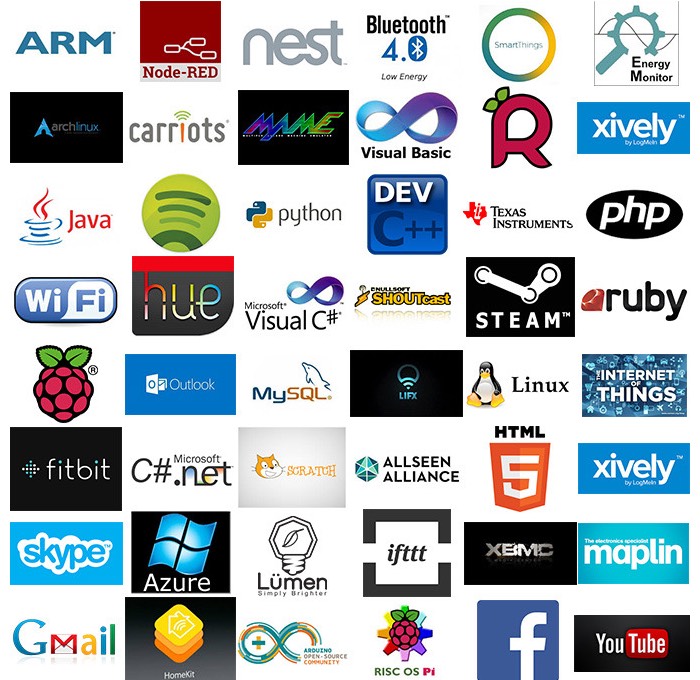 The launch day of OpenPi also marks the launch of the Pi2, this new version will support Windows 10 and have almost 6 x the processing power of the original Pi – it will be a mighty little powerhouse. You can pledge for an OpenPi with a v2 compute today and be the first ever in the world to get your hands on the combo. The delivery date is our best estimate at present based on what we have heard from the Foundation.”

For more information on the new OpenPi open source project jump over to the Kickstarter website for details and the ability to make a pledge from just £29 via the link below. If you liked this you might also be interested in building an Arduino wind speed meter which offers an easy way to start tracking wind speed using an Arduino Uno.