If you have ever experienced problems tapping a keg of beer you might like this alternative and very unique way of opening a keg thanks to Rated RR, who uses a little Det cord. The results have been filmed at 51,000 fps using the RatedRR slow motion camera which can be seen after the jump. 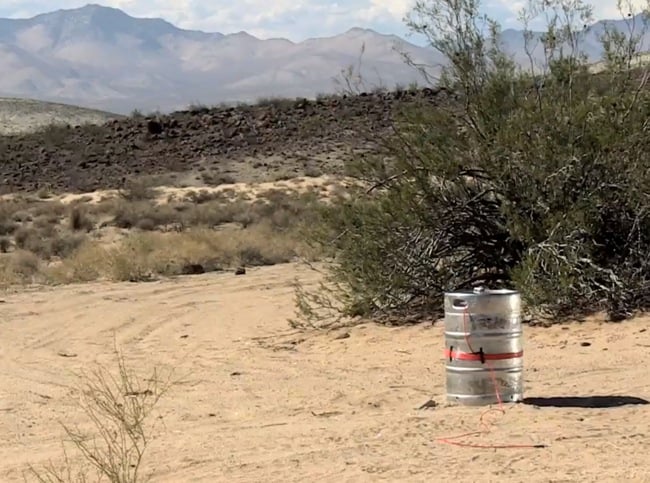 After opening up a few beer kegs using the Det cord RatedRR then advances on to cut kegs in half using the same Det cord, check out the results below and don’t try it at home.

“I can’t thank all you guys who help out with the show enough! Between your viewer submitted targets to sharing my videos, you guys make these crazy expensive videos possible. Big special thanks to the National Campaign Against Drunk Driving for making the last 2 videos possible!”