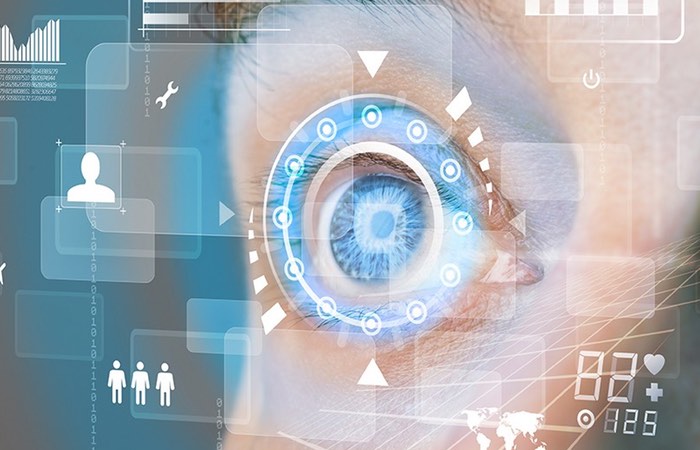 This week researchers at Carnegie Mellon University have Release the demonstration video of a new open source facial recognition program based on Google’s FaceNet research, which has been named OpenFace.

Check out the video below to see it in action recognising faces in real time using just 10 reference photos of the person.

The OpenFace software is still currently under development but the research team say that the results are promising and :

Even though the public datasets we trained on have orders of magnitude less data than private industry datasets, the accuracy is remarkably high and outperforms all other open-source face recognition implementations we are aware of on the standard LFW benchmark.

OpenFace is a Python and Torch implementation of the CVPR 2015 paper FaceNet: A Unified Embedding for Face Recognition and Clustering by Florian Schroff, Dmitry Kalenichenko, and James Philbin at Google using publicly available libraries and datasets. Torch allows the network to be executed on a CPU or with CUDA.