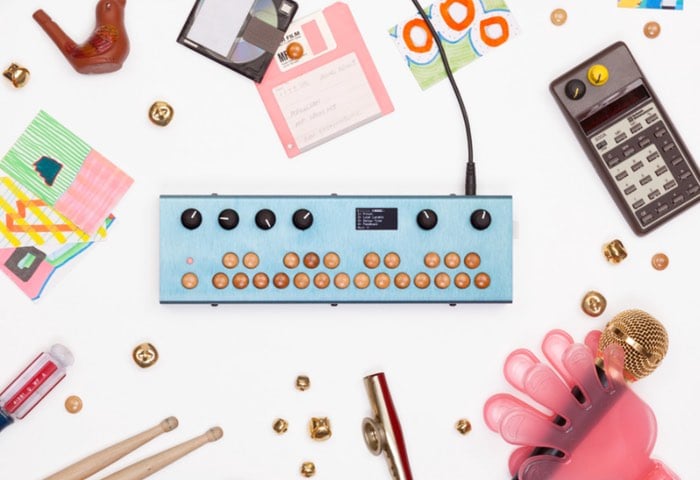 Musicians or developers that are looking for new ways to explore and create music may be interested in a new open source synthesiser called the Organelle that has been created by Critter & Guitari.

The Organelle is equipped with a 1GHz ARM Cortex A9 processor and a range of intuitive controls together with a powerful and flexible sound engine that provides a limitless music machine that is capable of creating a huge variety of different sounds and tunes.

The Organelle is fitted with a no LED display together with 4 x Parameter Knobs, a Rotary Selection knob with push button select, Volume Knob and 25 Maple Keys and builds on the range of device already available designed by the company. Who explain a little more about their latest creation.

At the heart of the Organelle’s sound engine is a robust computer that runs patches. A patch allows the instrument to take on different forms. Onboard hardware for sound input and output and mappable knobs, keys and buttons enable patches to synthesize, sample, effect, and anything in between!

The Organelle ships with a set of common default patches, and new patches may be loaded from a USB drive. Simply select patches from a continually-growing list, transfer them to a USB drive, reinsert it in the Organelle, and play!

As you create patches or tweak existing ones you can share them with others! The Organelle is built with community interaction in mind. The entire system runs open source software and may be customized at every level. 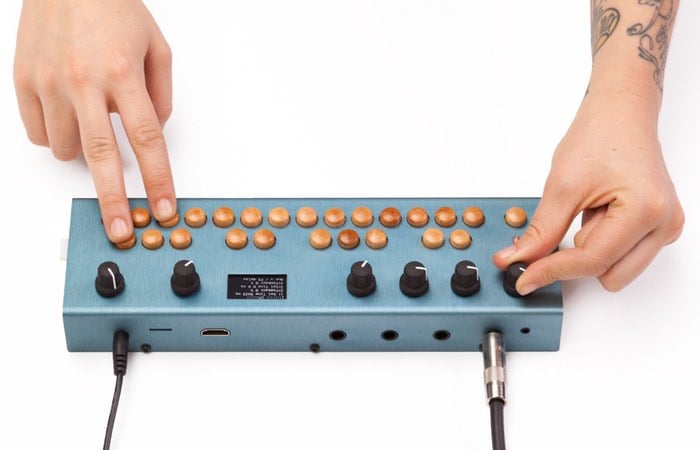 For more information on the new Organelle Synthesiser jump over to the Critter & Guitari website for details via the link below.