OnLive has had its share of issues and companies getting the service rolling. Early players complained about lag causing glitches in the game. Lag can still be an issue. So far, the only officially supported connection type for the gaming service has been a wired connection.

OnLive fans that like to play games on a laptop will be glad to hear that there is now a new beta service for WiFi. To use the WiFi service the player needs to launch the OnLive app on a computer using WiFi. The connection will be recognized automatically and the user will be prompted to use WiFi Beta. 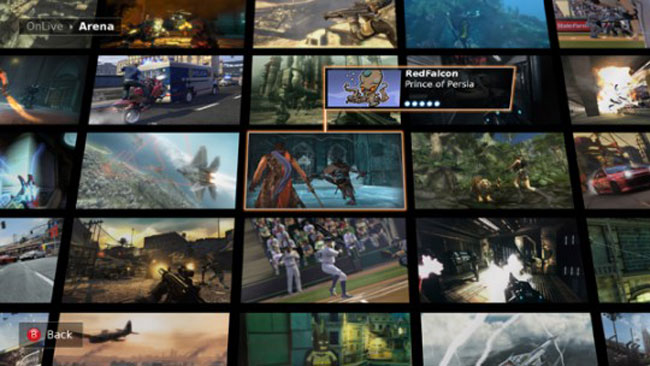 The catch to the WiFi offering is that it needs to be at least 3Mbps to work. OnLive will even save your game for up to five minutes if your connection drops. The service is a beta offering and improvements are being made according to OnLive.