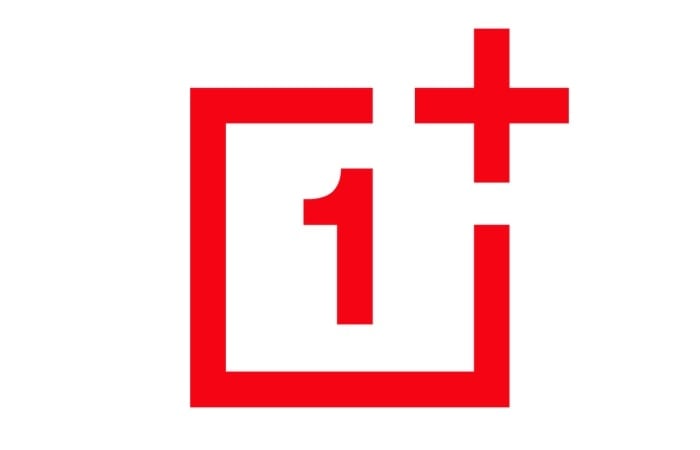 We are waiting to find out more details on the latest OnePlus smartphones and now it looks like there is a new tablet on the way, the OnePlus Pad.

The OnePlus Pad will be the first tablet from the company, the device was recently revealed when they filed a trademark for it.

The trademark filling was listed on the EUIPO website which suggests that the device could be launching some time soon.

This is the first time we have heard about a tablet from OnePlus, so far the company has released a range of smartphones, some Smart TVs, audio devices and a smartwatch so a tablet would be the next logical step from them.

It will be interesting to see exactly what OnePlus has planned for their first Android tablet and whether OnePlus will be able to compete as well in the tablet market as they have done with their smartphones.

It is not clear as yet on whether they plan to launch a single tablet at first or whether the device will be available in multiple sizes at launch. As soon as we get some more information about the new OnePlus tablet and also its new smartphone which should also be launching soon, we will let you know.