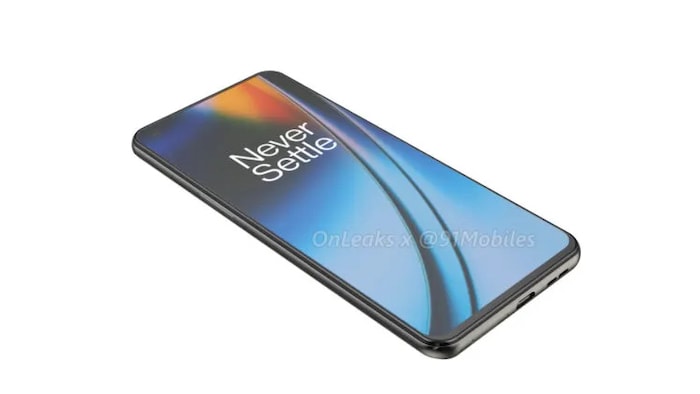 Some press renders have been posted online by 91 mobiles and @OnLeaks and they give us a look at the design on the new OnePlus Nord 2 smartphone.

Yesterday the device appeared in some benchmarks and now we get to find out more details about the handsets design.

The new OnePlus Nord 2  will come with a 6.43 inch display and it is expected to have a Full HD+ resolution, the handset will be powered by a MediaTek Dimensity 1200 mobile processor. 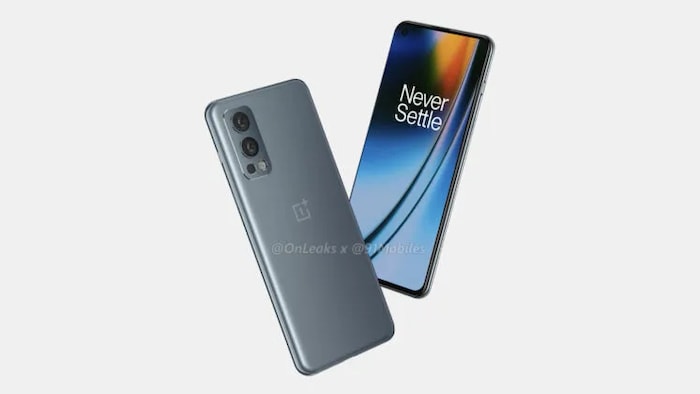 The device will feature 8GB of RAm and we are expecting a range of different storage options, although exactly what storage it will come with has not been revealed.

OnePlus will apparently be making their new OnePlus Nord 2 smartphone official next month, as soon as we get some more information on the handset, we will let you know.