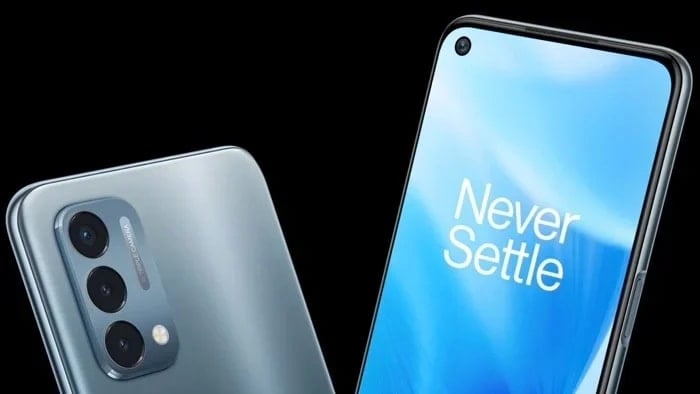 The OnePlus Nord 2 5G is expected to launch some time soon, the handset was previously spotted on some benchmarks and now it has appeared on some new ones.

The model that was benchmarked previously had a Qualcomm Snapdragon 480 mobile processor. This new model has a different processor, a MediaTek Dimensity 1200 processor.

The handset is also listed on the benchmarks with 8GB of RAM, the rest of the specifications are expected to be the same as we heard previously.

The other specifications on the new OnePlus Nord 2 5G will include a 6.49 inch display with a Full HD+ resolution of 2400 x 1080 pixels. The device will also come with a range of cameras that will include a triple camera setup on the rear.

The three rear cameras are said to include a 13 megapixel main camera, a 2 megapixel monochrome camera and a 2 megapixel macro camera. On the front of the new Nord 2 5G smartphone there will be a 16 megapixel camera which has been designed for Selfies and video calls. the device will also come with Android 11 and will have a 5000 mAh battery and fast charging.

So it looks like OnePlus will use different processors for the same device depending on the country, as soon as we get some more details on exactly when their new Android smartphone will launch, we will let you know.