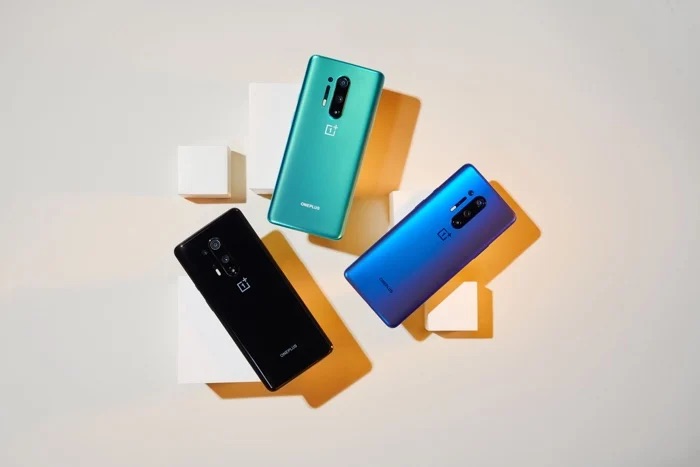 It looks like we have some information about the new OnePlus Nord smartphone, the device is rumored to be made official next month.

The OnePlus Nord is rumored to be unveiled at a press event in India on the 10th of July and according to a recent report it will feature dual front cameras.

The dual front cameras will be made up of a 32 megapixel main camera and an 8 megapixel wide angle camera.

The handset is rumored to come with a Qualcomm Snapdragon 765G mobile processor and it will feature a display with a 90Hz refresh rate.

The handset is expected to retail for around $299 when it launches in India next month, as soon as we get some more details about the device, we will let you guys know.