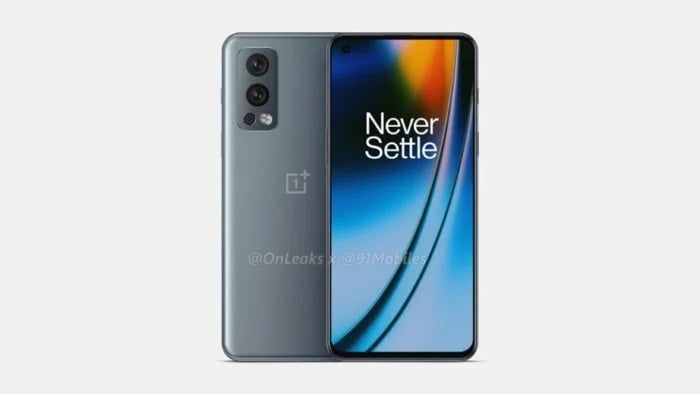 We have heard various rumors about the specifications on the new OnePlus Nord 2 5G smartphone and now OnePlus has confirmed what processor the device will use.

OnePlus has revealed on Twitter that their new Nord 2 5G smartphone will be powered by a MediaTek Dimensity 1200 processor, you can see the tweet below.

We’ve worked with MediaTek to build an exclusive AI-enhanced experience that takes photography, display tech and gaming to a new dimension. And everything’s just better and smarter over there. 👾

Other rumored specifications for the smartphone will include GB of RAM and a range of storage options, the device will aso come with a 6.43 inch display with a Full HD+ resolution.

OnePlus are expected to make their new OnePlus Nord 2 5G smartphone official some time this month, as soon as we get more details we will let you know.