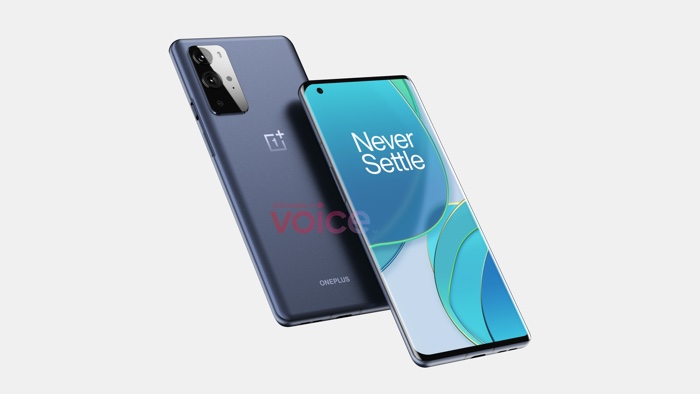 It looks like we have some details on what the new OnePlus 9 Pro smartphone will look like, some renders have been created by @Onleaks and Voice and they are designed to show what the device will look like.

The handset recently appeared in some benchmarks and this revealed some of the device’s specifications.

The OnePlus 9 Pro is rumored to come with a 6.7 inch curved display and it will come with a single front camera. There wull apparently be three cameras on the rear of the device.

It will also come with a Qualcomm Snapdragon 875 mobile processor, this was recently confirmed by the benchmarks. There are no details on the RAM and storage as yet, although we are expecting a number of options on this.

OnePlus are expected to launch their new OnePlus 9 and 9 Pro smartphone some time in March 2021.