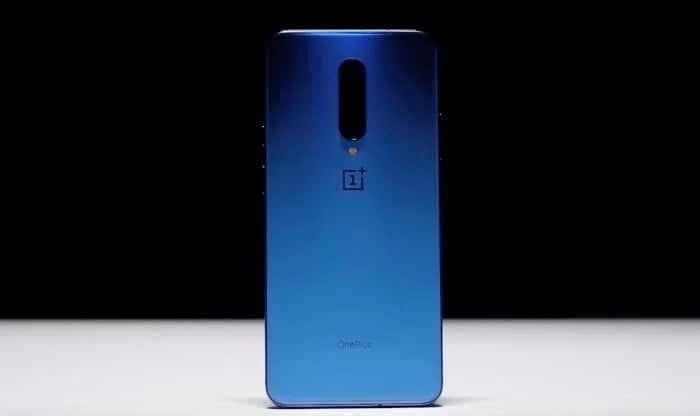 If you are an owner of the OnePlus 7 Pro smartphone then you may have recently received a strange spam notification on your handset. According to OnePlus this was done in error as part of an internal test.

The company has announced on Twitter that this was done in error, you can see what the company had to say about the strange notification below.

During an internal test, our OxygenOS team accidentally sent out a global push notification to some OnePlus 7 Pro owners. We would like to apologize for any difficulties, and assure you that our team is currently investigating the error. We’ll share more information soon.

The strange notification led to owners of the handset questioning whether OnePlus may have been hacked and also what was going on.

Did @oneplus just get hacked? What’s up with these push notifications? Anyone else? pic.twitter.com/0Kox7AKosd

So it would appear that OnePlus were testing a notification internally and that the test was accidentally pushed out to everyone. Maybe it might be a good idea for OnePlus to have some sort of standard text like ‘This is an internal test’ when they are running these test, this would make sure people know whats is going on if this happens again.