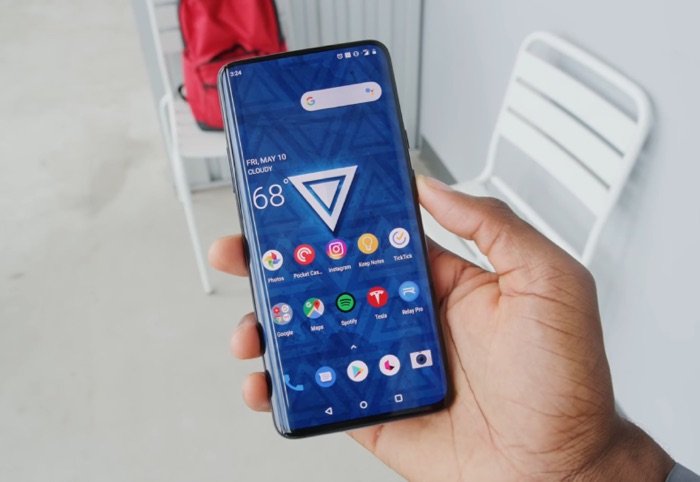 The new OnePlus 7 Pro launched this week, the handset comes with some serious specifications that take on the higher end devices, but prices for the device start at $669.

We have already seen an unboxing video and a torture test video for the new OnePlus flagship and now we have a full review of the device from Marques Brownlee.

As we can see from the video the new OnePlus 7 Pro is an impressive device and could end up being the smartphone for other companies to beat this year.

The device comes with a Qualcomm Snapdragon 855 processor and between 6GB and 12GB of RAM, plus a 6.67 inch AMOLED display that features a QHD+ resolution.

The handset also comes with Oxygen OS and a 4000 mAh battery plus up to 256GB of storage and some high end cameras. On the back there are three cameras, a 48 megapixel, a 16 megapixel and an 8 megapixel, on the front there is a 16 megapixel camera which pops up for Selfies.