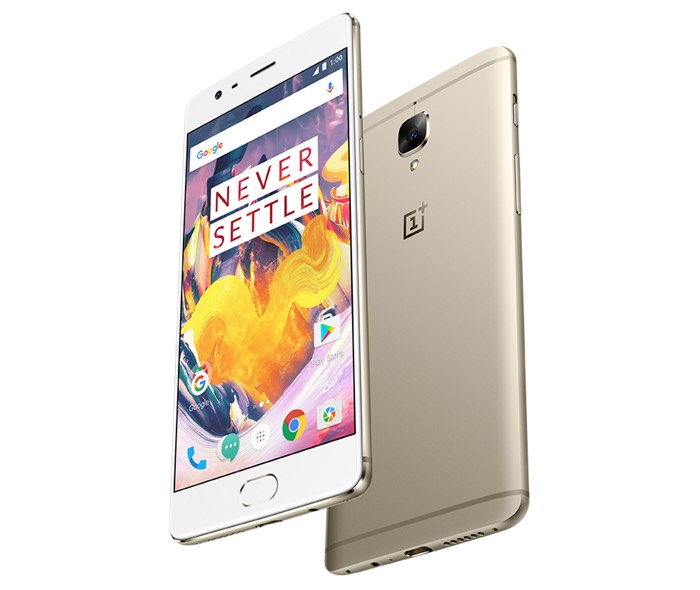 OnePlus have released their first software update for their OnePlus 3T smartphone, the update comes in the form of OxygenOS 3.5.4.

The OxygenOS 3.5.4 update come with a range of bug fixes and performance improvements and it have been released as an over the air update.

The OxygenOS 3.5.4 update is being released in stages, so it could take a little while for the update to land on your device.