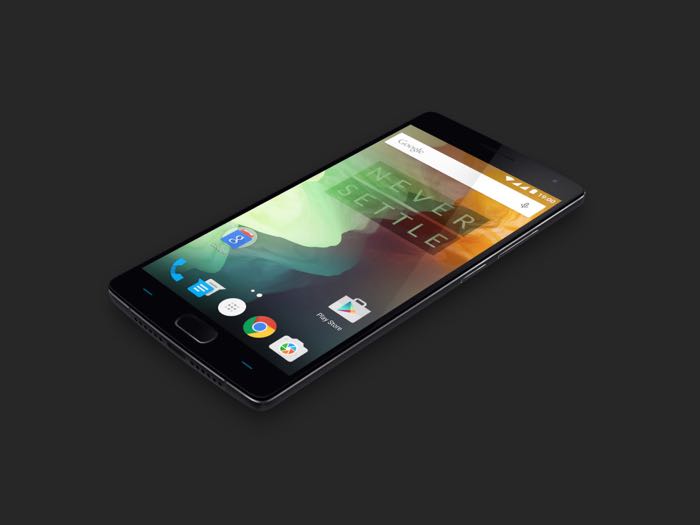 It looks like the new OnePlus 2 smartphone is going to be extremely popular as reservations for the handset have now hit more than 1 million, the original OnePlus One sold 1.5 million units in the first year.

The 1 million reservations are not sales of the device, but people who have signed up for the OnePlus 2 invite system, so the company still needs to sell the devices to make it more popular than the OnePlus One. 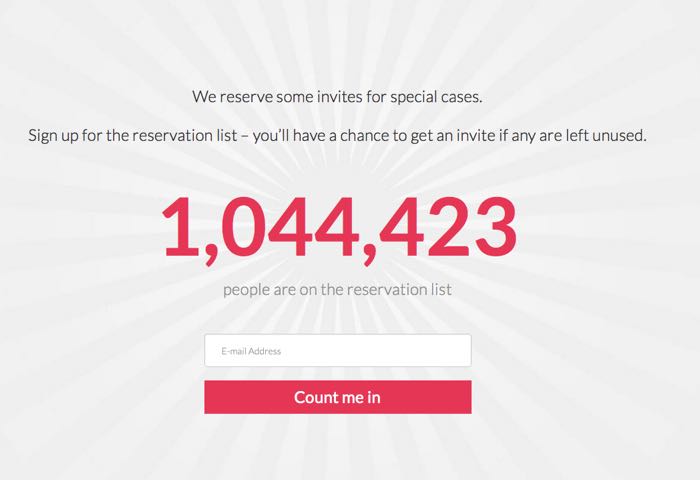 The handset could end up being a very popular Android device, considering its specifications and low price, it will be interesting to find out just how many units of the device OnePlus are able to sell.