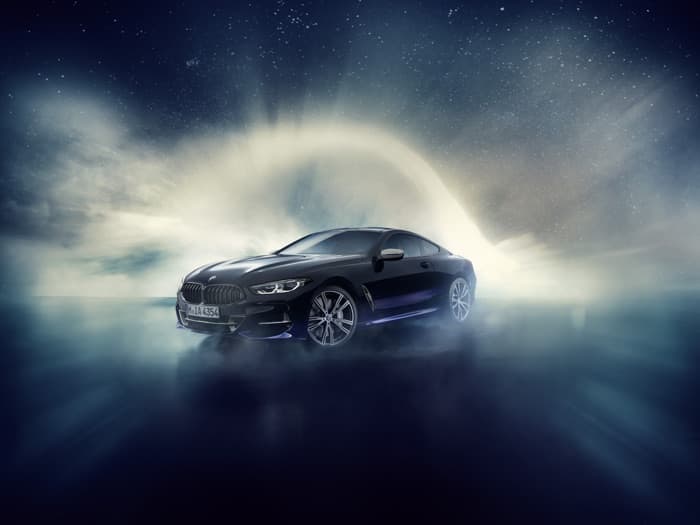 BMW have announced a one off version of their M850i, the BMW M850i Night Sky Edition, the car gets a number of upgrades over the standard car.

The car was created by BMW’s Individual Manufaktur team who work on bespoke BMW’s for the company’s customers. 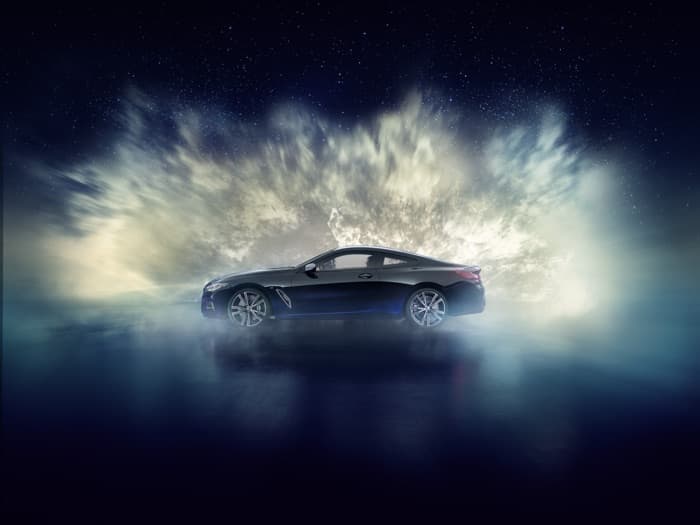 The BMW Individual M850i Night Sky will be presented in the run-up to an exceptionally intense meteor shower expected to take place overnight from 3 – 4 January 2019. The show of shooting stars will begin when the Earth briefly passes through the orbit of the asteroid 2003 EH, during which time fragments from the asteroid will enter our planet’s atmosphere and burn up. On rare occasions, smaller rocks in space penetrate our planet’s protective shield and fall to Earth as meteorites. Some of these extra-terrestrial fragments have now been incorporated into the cabin of the BMW Individual M850i Night Sky.

By employing materials that are literally out of this world, BMW Individual Manufaktur has succeeded in giving the car unique and highly original aesthetic appeal and, in the process, pushed back the boundaries once again of what can be achieved when designing a car interior. The meteoritic rock adorns the whole of the centre console’s trim plate, the start/stop button for the V8 engine, the selector lever for the eight-speed Steptronic transmission and the Touch Controller for the iDrive system, creating a visual and tactile effect unparalleled in the automotive sector. Inlays made from meteorite material have also been incorporated into the door sill finishers, together with an illuminated model badge. All of which ensures the BMW Individual M850i Night Sky embodies luxury and exclusivity at an unprecedented level.

You can find out more details about the BMW M850i Night Sky Edition over at BMW at the link below.