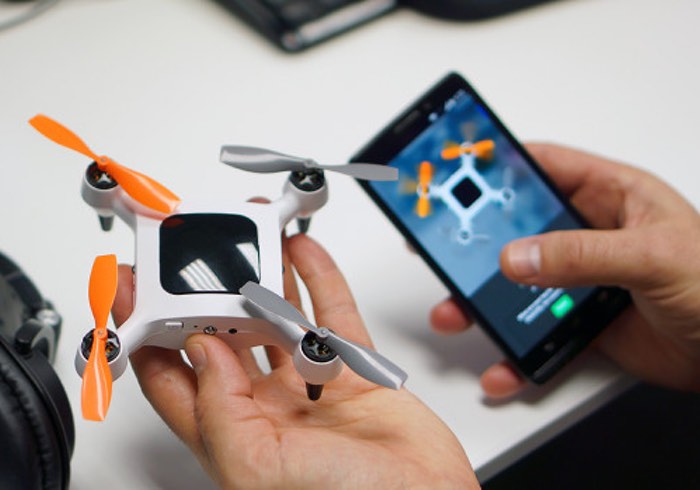 A new pocket sized smart nano drone has taken to the Indiegogo crowdfunding website this month and has already raised over $450,000 in just its first few days.

The ONAGOfly Smart Nano Drone still has 24 days left on its Indiegogo campaign and was initially looking for just $150,000 to make the jump into production, but thanks to over 2250 backers the project is taking Indiegogo by storm. 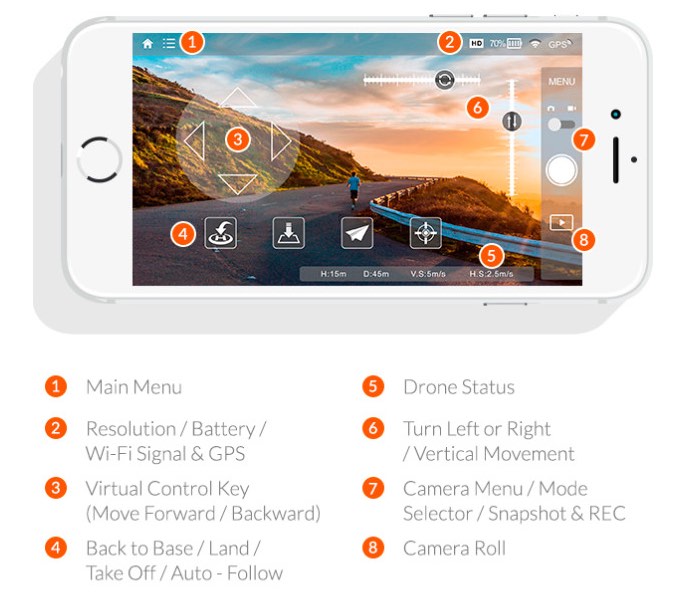 The palm sized drone is equipped with GPS or to follow and a high-resolution video camera that allows you to capture footage whilst in flight. The team behind the ONAGOfly will be attending CES 2016 which takes place early next year during January. To learn more about the ONAGOfly watch promotional video below.

Rather than creating a drone with complicated settings and controls, ONAGOfly believes in simple design coupled with ease of use to maximize the user experience. Our designs have been tested and proven. We’ve been working to perfect the technology and make sure it’s just right for you.

ONAGOfly is the world’s first smart nano drone that has GPS auto follow, high res 15 megapixel and 1080p HD video camera that captures you in all possible angles. Also, you can race and control the drone by using ONAGOfly app to satisfy your drone flying experience. You can pre-order ONAGOfly today for $199 USD. After pre-sales are over, ONAGOfly will be priced at $299 plus applicable taxes and shipping

For more information about the ONAGOfly Smart Nano Drone jump over to the Indiegogo website for details and to make a pledge via the link below.