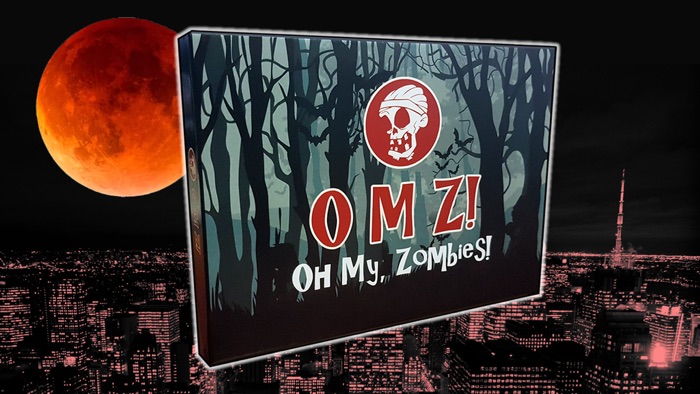 OMZ! Oh My, Zombies is a cool new Zombie themed card game that has launched on Kickstarter and the game comes with a range of cool features, that make this a fun and cool Zombie themed game.

In the new OMZ game you are stuck in a zombie infested zone and they only way to escape is to get past seven checkpoints. The game is designed for between three and six players and the first to collect 7 checkpoints and then escape is the winner. Have a look at the video below which shows off some of the features of this cool new game.

Everybody starts the game with five cards each and then you start by drawing a new card, then during the action phase you can either choose to draw an additional card or play any card from your hand. Other players can stop you playing your card with a deny card or you can turn the tables on them and stop them with the ‘Turn the Table’ card. 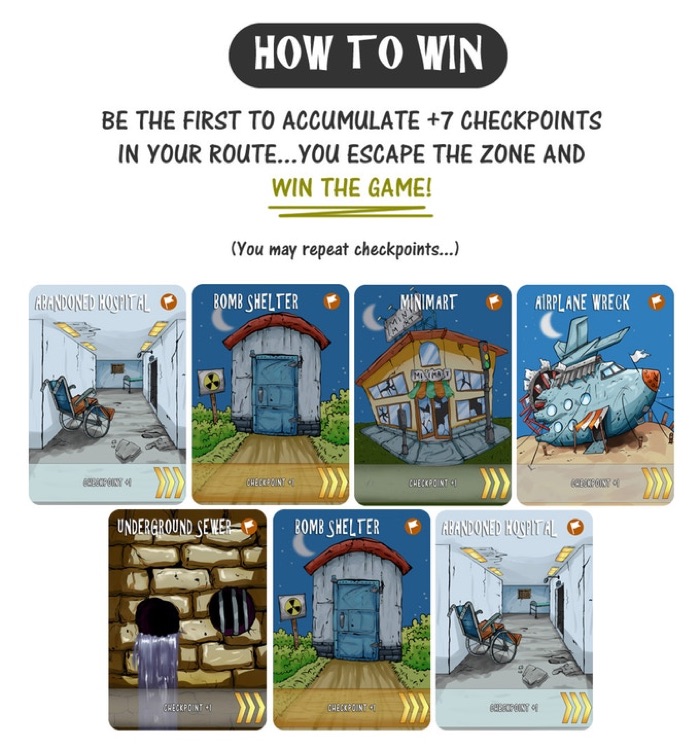 You can also use charm cards to get ahead and also protect your checkpoints from zombies by taking cover in a safe house. Any checkpoints in your route before a safe house are now immune to zombies, any after it can be affected by the zombies. 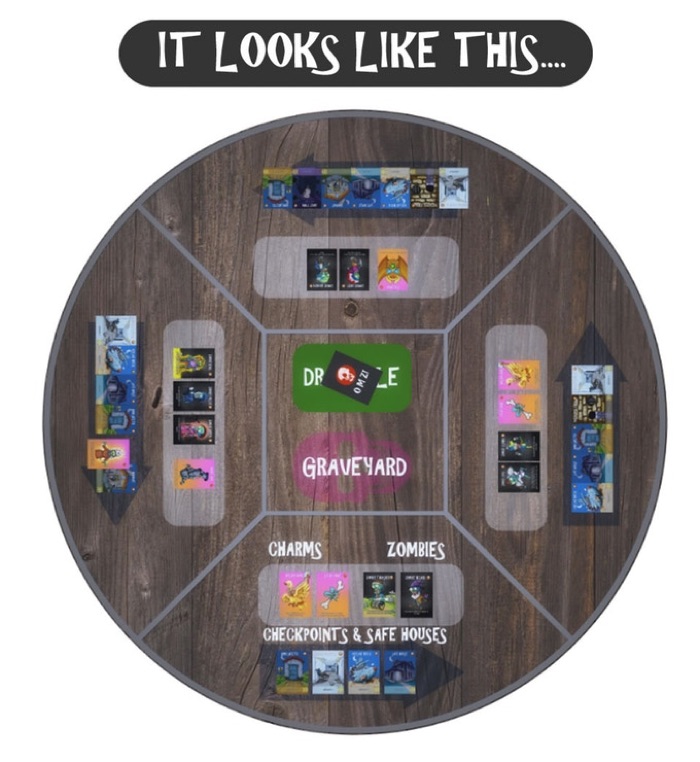 Each pack comes with checkpoint cards, zombie cards, charms cards and action cards, these are all included in the standard pack.  There are a number different game packs to choose from, prices start at just $35 for the basic deck which comes with 108 cards. For $50 you can get the basic deck with expansion and this include the new situation cards and more action and zombie cards.

If you want to go for the Gold Edition which is exclusive to Kickstarter, this will set you back $70, for this you get the basic deck, the situation cards and more action and zombie cards. You can also buy two of the basic deck for just $63 and two of the basic deck with expansion pack for $90, this would make a great gift for zombie fans and card game fans.

Head on over to Kickstarter at the link below and check out OMZ! Oh My, Zombies a cool and fun zombie based card game.