The Olympus SP-800UZ Superzoom features a 14 megpixel sensor and a 30x optical zoom lens,plus a 3inch LCD display, and according to Olympus it is the world’s smallest superzoom camera. 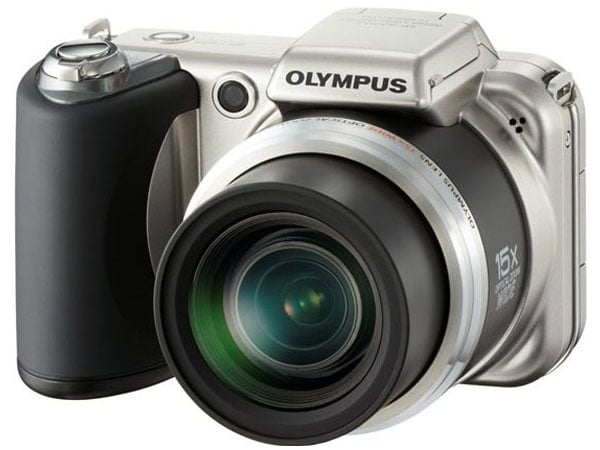 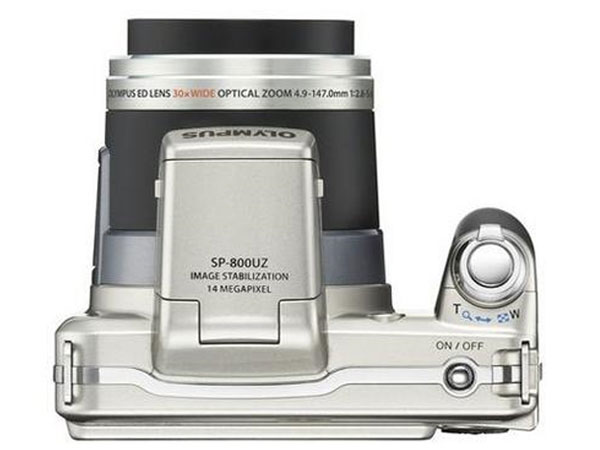 The 30x optical zoom lens is equivalent to 28mm-840mm focal length in 35mm. It is capable of recording HD video in 720p and has HDMI out so you can connect it to your HDTV.

Other specifications on the Olympus SP-800UZ Superzoom include built in image stabilization, and a range of built in features to edit your images.