Olympus has updated its Micro Four Thirds camera range, and the original Olympus PEN E-PL1 has had a bit of an upgrade, the new model is called the PEN E-PL1s.

The new Olympus Pen E-PL1s features a larger capacity battery than the previous model, and also an expanded ISO range from 6400. 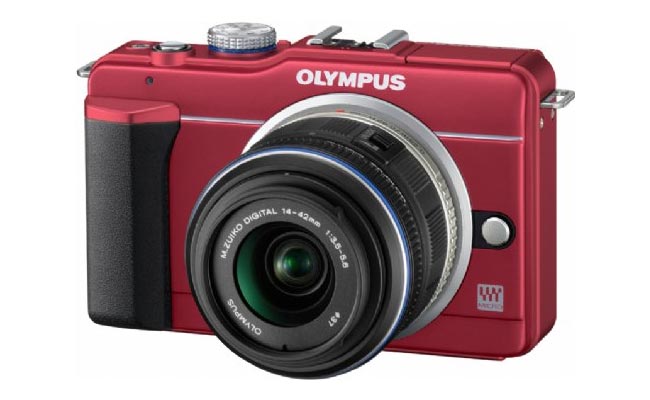 There are no details on pricing or availability as yet on the new Olympus Pen E-PL1s.