Olympus has added another micro four thirds camera to their PEN range, with the launch of the Olympus PEN E-PL1, and the good news is that this model in the PEN range is a little more budget friendly.

The Olympus PEN E-PL1 features the same sensor as the other micro four thirds cameras in the PEN range, but the lower price means there have been a few changes. 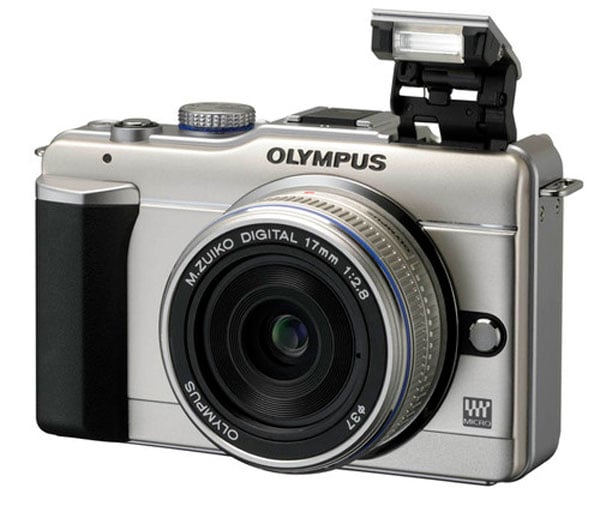 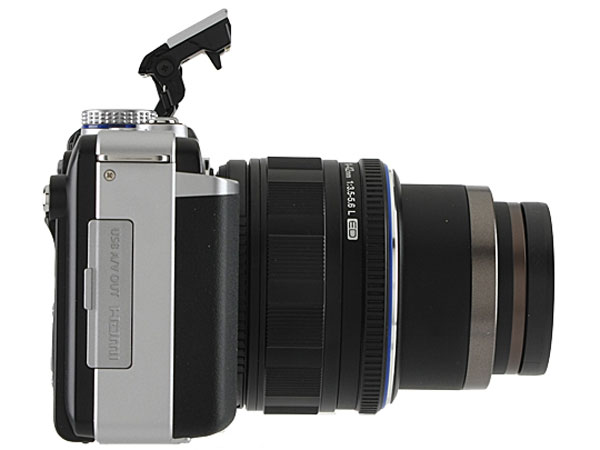 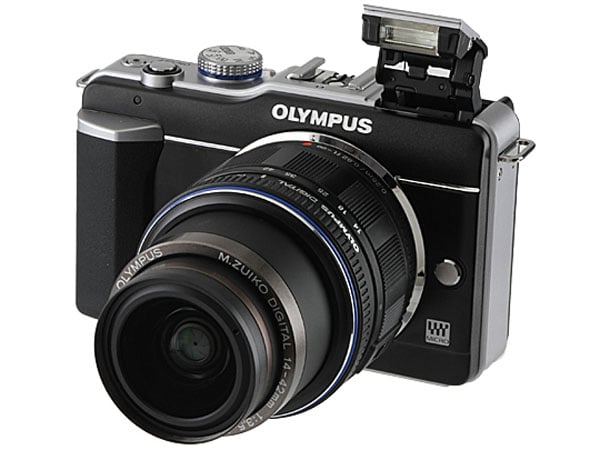 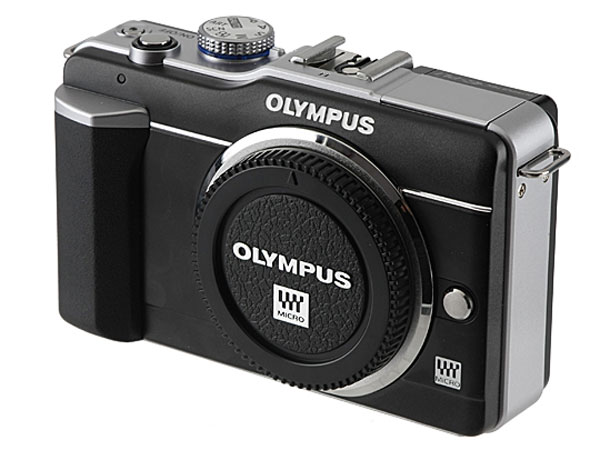 The case is made from polycarbonate rather than the stainless steel of the other models, although this means it is lighter and more portable, another sacrifice is the video, the sound on the PEN E-PL1 is on mono as opposed to stereo on the other models.

The Olympus PEN E-PL1 features a 12.3 megapixel Live MOS sensor, an ISO range of ISO 100 – ISO 3,200, it also comes with a built in flash, which is something that isn’t featured on the other models.

The best part about the new Olympus PEN E-PL1 is the price, it will be available in March for $600.