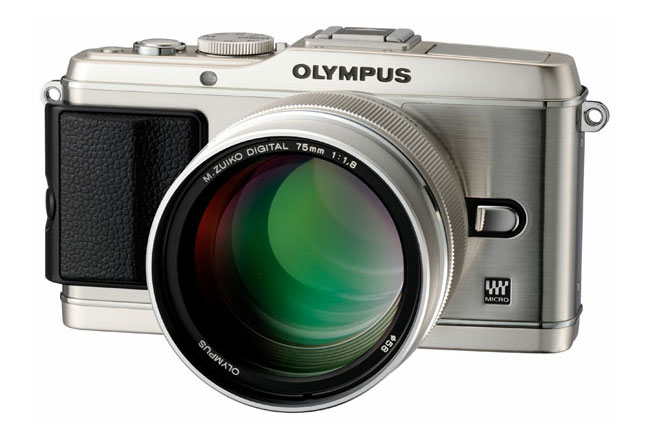 The new lens is also useful when shooting in low light stage setups, and features a full metal body, yet stays light enough not to effect the body when attached, measuring just 2.7 inches in length.

Other features of the Olympus 75mm f/1.8 Micro Four Thirds portrait lens are a useful manual focus ring similar to the Olympus 45mm f/1.8 lens. Together with autofocusing, equipped with an inner focus system to drive this single-focal-length lens for fast and quiet focusing.

“This is due to an advanced optical design that incorporates 10 lens elements in nine groups that make extensive use of special glass materials, including three ED (Extra-low Dispersion) elements to optimally correct aberrations. Each lens element is polished to an ultra-high level of working precision, only possible with the progressive techniques developed by Olympus master craftsmen, and carefully assembled to ensure maximum accuracy and reliability.”

The Olympus 75mm f/1.8 Micro Four Thirds portrait lens will be arriving this summer for around $900. 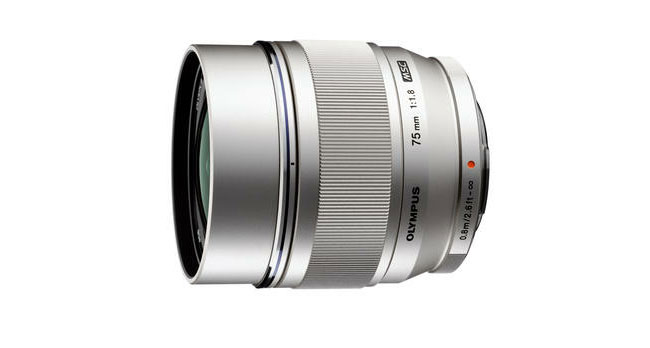