Today the BBC has announced its plans for the upcoming 2012 Olympics 3D programming. Unveiling that it will be broadcasting the 2012 Olympics opening and closing ceremonies and 100m final in 3D this summer, for all to enjoy.

As well as the mentioned events above the BBC also hopes to provide nightly highlights from other events in 3D as well. The BBC nightly highlights, will feature a range of sports on the BBC HD channel after the live action has finished, enabling the BBC to use “spare” capacity on BBC HD. 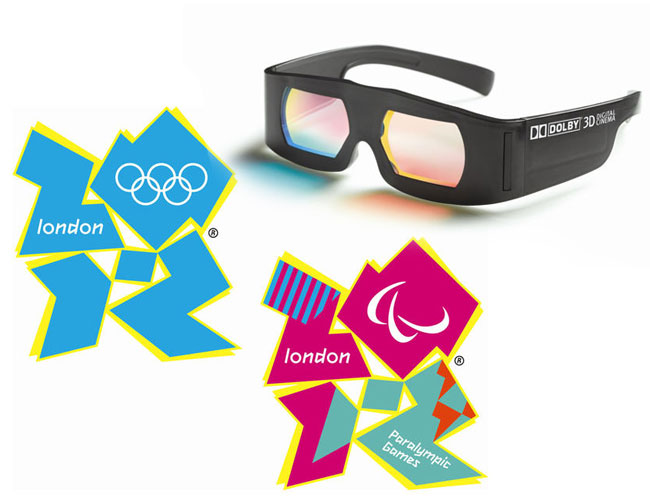 Roger Mosey explains on the BBC blog post, about the BBC’s technical ambitions and 3D coverage of London 2012.

“We could, and I believe should, capture some of the Games in 3D. Nobody would expect the Games of 2012 to be comprehensively in 3D because the technology will be nothing like widespread enough; but it would be a shame not to have any images of London that were part of an experiment with what will be one of the next big waves of change. – We’ve chosen these events partly because they mark the pinnacles of the Games but also to minimise the loss of HD that is a consequence of our 3D service.”

“I should note it’s not yet clear how much of the ceremonies will be shot in 3D but otherwise opening and closing have the advantage that there’s no competing sport, and therefore no loss of choice for HD viewers. But that wouldn’t have been the case if we’d expanded our 3D coverage over the rest of the 17 days.”

For more information on the BBC’s plans for the Olympics 3D coverage during 2012, jump over to the BBC website.