Today the International Olympic Committee (IOC) have launched the new online athletes’ headquarters. Which has been designed to provide a social hub for athletes and fans to meet online, and to provide a behind the scenes look at the final preparation for the London Olympic 2012 games. 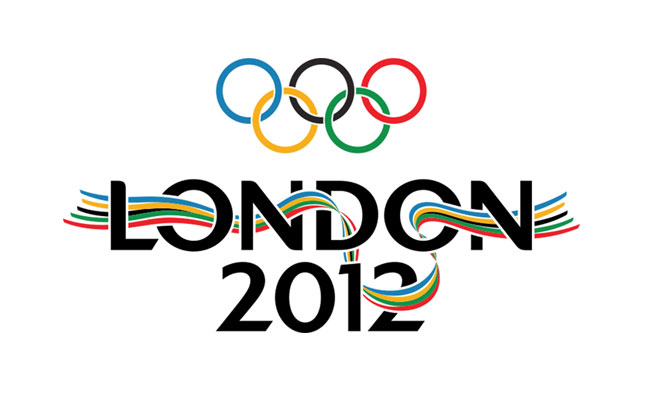 The Olympic Hub has been launched with exactly 100 days remaining before the start of the London Olympics, and will provide fans with a online area to access real-time updates and results as the athletes compete for the gold.

“Another interesting thing that might come out of the hub is that Olympic Athletes will be able to connect not only with their fans but with each other before, during and after the Games are over, if they so desire,” IOC social media head Alex Huot told Mashable in an email. “If we take a step back we have a pretty cool scenario of fans connecting with athletes, athletes connecting with athletes and the IOC becomes a platform of sorts connecting everybody together.”

Jump over now to check out the new Olympics 2012 Hub for yourself.