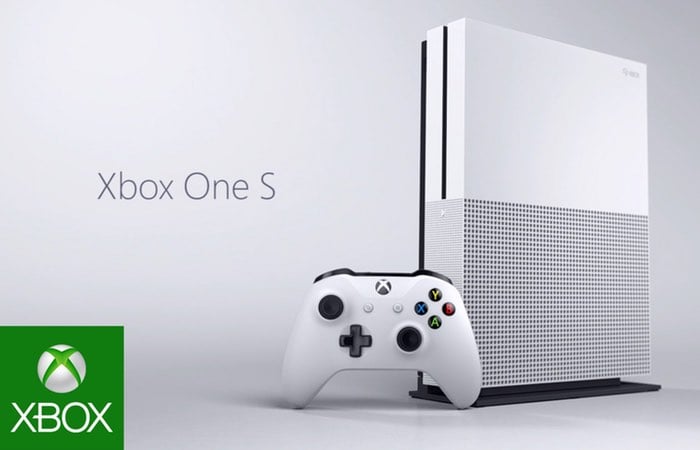 If you are interested in learning more about the new highly anticipated white Xbox One S which launches tomorrow. Microsoft has announced that it will be carrying out an official Xbox One S unboxing tomorrow at the Microsoft Store in Westfield Century City at 11a for members of the public to enjoy.

It has already been revealed today that Microsoft has already started shipping the 2TB version of its new white Xbox One S consoles to those that have pre-ordered. Microsoft explains little more about the unboxing event :

Be one of the first to see the new Xbox One S, enjoy food, music and the chance to win your very own Xbox One S and a Samsung 4K Ultra TV. Tuesday, August 2nd 2016 at 11a

Complimentary credentials will be distributed to the first 200 people in line at 11:00 AM PST on August 2. Each credential will be your ticket for the raffle prizes announced that day. In the event that more than 200 people arrive at the same time when the line opens at 11:00 AM PST we will randomly select the 200 lucky winners to receive credentials. Arriving prior to 11:00 AM PST does not increase your chances of winning the credentials. No purchase required. Ends 8/2/2016. Open to customers 18+, some restrictions apply. See store for full Official Rules.

The 2TB launch edition is available on August 2 for $399, while the 1TB and 500GB Xbox One S models will be made available later in the month, starting at $299.