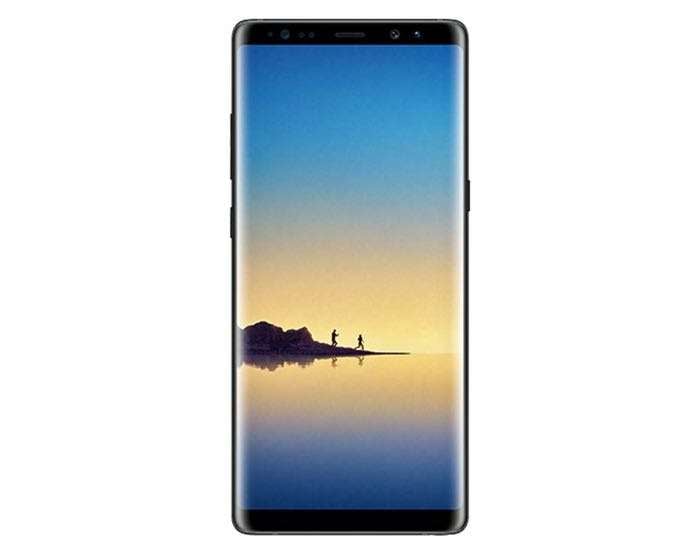 It looks like we have our first official press shot of the new Samsung Galaxy Note 8. The picture was posted on Twitter by Evan Blass.

Samsung will make their Galaxy Note 8 official later this month. The company is holding a press conference for the handset on the 23rd of August.

Yesterday we heard that the Note 8 had appeared at the FCC, the handset is expected to go on sale later this month or early next month.

There will be three storage options for the Note 8, one with 64GB, another with 128GB and an Emperor Edition with 256GB. The new Samsung Galaxy Note 8 will also feature high end cameras. On the back of the device there will be a dual camera setup with one 13 megapixel camera with a wide angle lens. The other camera will coke with a 12 megapixel sensor, and a telephoto lens with 3x optical zoom.

The Samsung Galaxy Note 8 is expected to come with Android 7.1.1 Nougat at launch. The device should get the Android O update shortly after release. We will have more details about the new Note 8 when it is made official later this month.