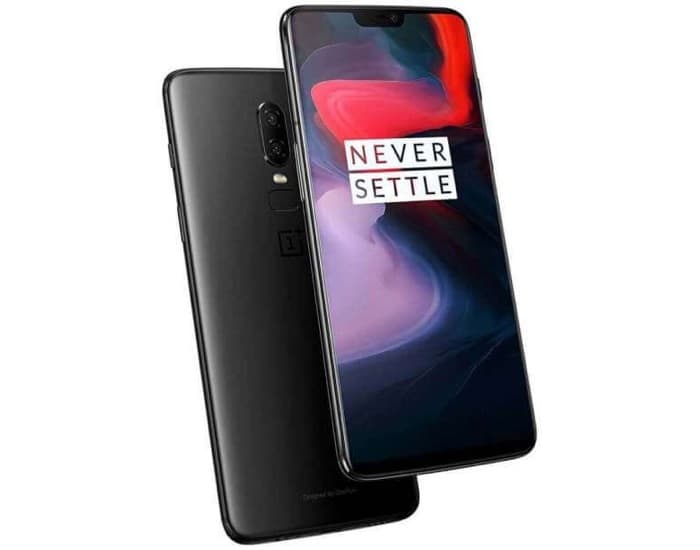 The new OnePlus 6 will be made official this week, OnePlus are holding a press conference on the 16th and 17th of May and now some more photos of the handset have appeared online.

The latest photos of the device are apparently official press renders of the handset and they give us a good look at the design of the device. As we can see from the pictures the handset comes with a glass back and feature a notch at the top of the display.

We already know many pf the specifications on the handset which include 6.28 inch display with a FHD+ resolution of 2280 x 1080 pixels and the display with have a 19:9 aspect ratio. The handset will be powered by Qualcomm’s flagship 845 processor. 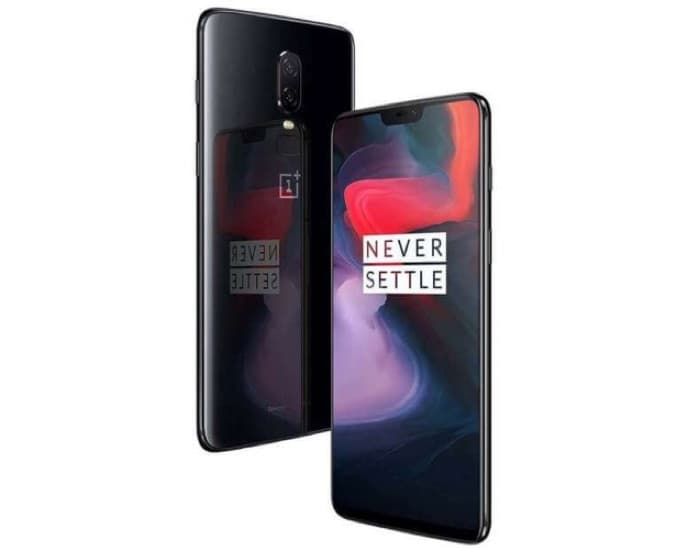 We are looking forward to finding out more information about the new OnePlus flagship and we will have more details about the handset later this week.