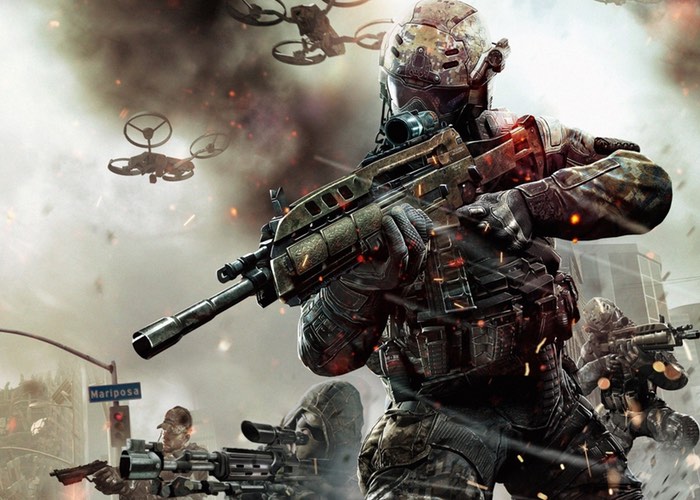 The arrival date for the Call of Duty Black Ops 3 multiplayer beta development stage has been announced today and set for August 19th for PlayStation 4 and August 26th for Xbox One consoles.

The PS4 console gets a 5 days head start over the Xbox console Allowing PlayStation gamers to enjoy the fun for a little time in advance. Check out the video below to see just exactly what you can expect when the multiplayer beta launches next month.

Hot on the heels of the reveal of Call of Duty: Black Ops 3’s new Zombies experience at San Diego Comic-Con, we’re now turning our focus to the launch of the multiplayer beta next month. For the first time since Call of Duty: World at War, Treyarch is giving fans all over the globe an opportunity to get their hands on Black Ops 3 multiplayer, months ahead of its release on November 6th.
The beta kicks off in early access for PlayStation 4 owners on Wednesday, August 19 and will continue through Sunday, August 23. On Wednesday, August 26 the beta will be available on Xbox One and PC and run through Sunday, August 30. During the beta, fans will have an opportunity to try the new momentum-based, chained movement system, find the perfect Specialist to fit their play style, get a feel for the new multiplayer maps, and more.