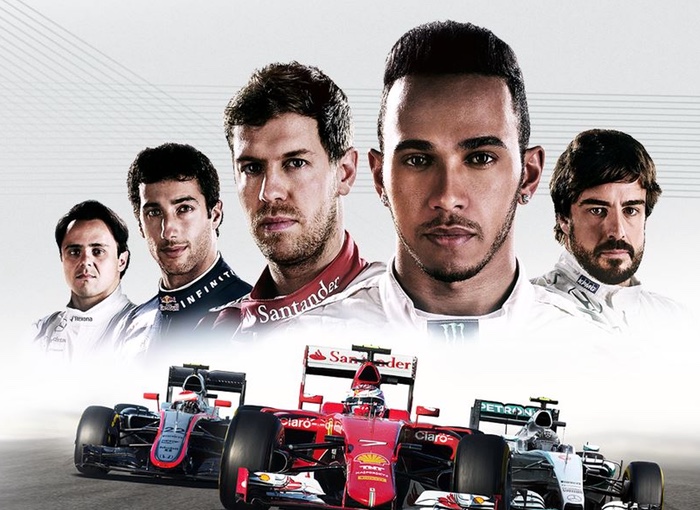 Codemasters have made available their new F1 2015 game for the Xbox One which is now available to purchase from the Xbox online store priced at £50.

The F1 2015 game is also available for the PS4 and can be seen in the launch trailer published below that was made available when the game officially launched on July 10th 2015.

The latest game in the series developed and published by Codemasters features the team and driver line-ups from the 2015 racing season as well as the all the drivers, cars and circuits from the 2014 to enjoy.

F1 2015 puts you in the heart of the action with a new game engine that recreates the fast and highly responsive racing cars of FORMULA ONE and features all-new ‘broadcast presentation’ that immerses you in the unique race day atmosphere.

Compete as your favorite FORMULA ONE star in the new Championship Season and push yourself to the limit in the challenging Pro Season mode. Hone your skills in the new Online Practice Session, and then challenge your friends and racing rivals from across the world in Online Multiplayer.