As well as launching their brand new Apple Tablet, Apple also launched a range of accessories to compliment the Apple iPad.

There are a number of accessories for the Apple iPad, the most interesting the the iPad Keyboard Dock, which comes with a full sized keyboard that connects to the iPad via the 30 pin connector and it also lets you connect the iPad to an AC outlet or your PC or Mac with a USB connector. 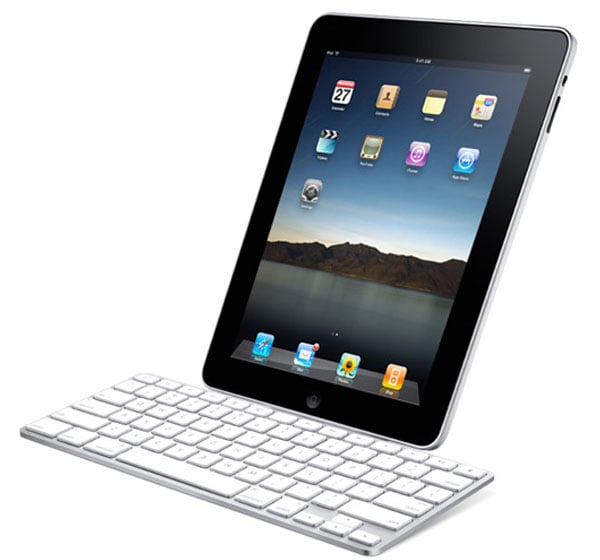 Next up is the Pad case which is designed to be used to protect you Apple iPad, and it can also be used as a stand tpo watch movies, view photos or even typing on the iPads virtual keyboard. 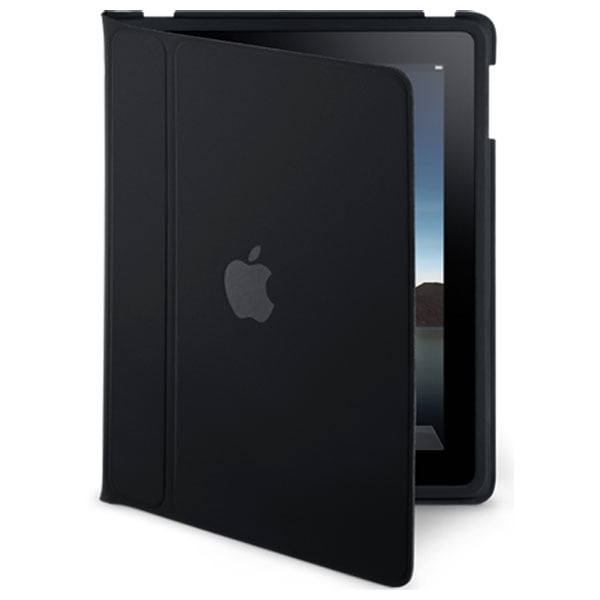 Other  accessories that have been launched in the range include an iPad Dock, an iPad camera connection kit so you can import photos direct from your camera or an SD card, and a iPad USB power adapter. 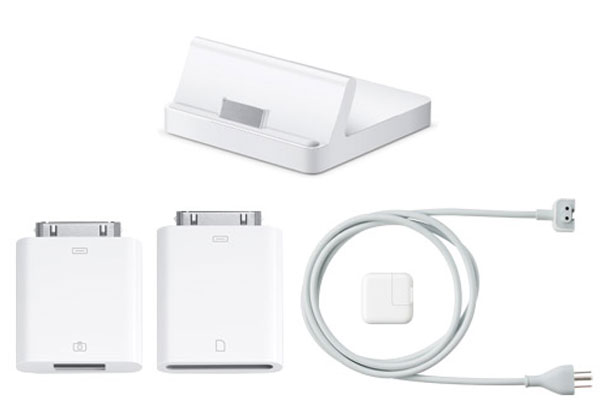 There are no details as yet on pricing or availability on the official Apple iPad Accessories.