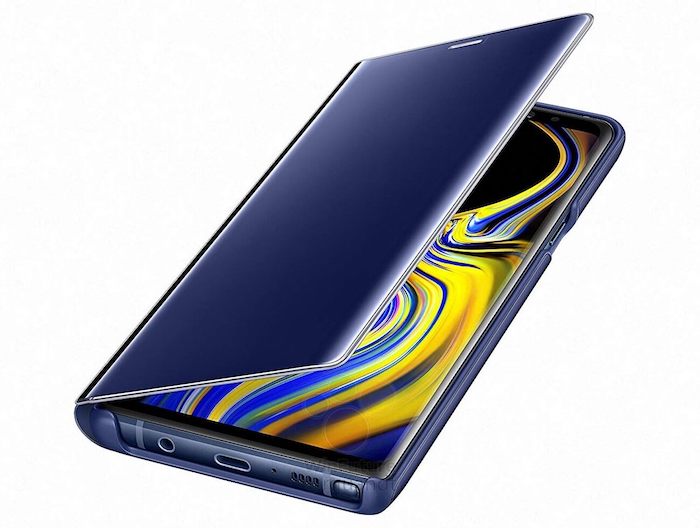 We have already seen some renders of the new Samsung Galaxy Note 9 smartphone and now some of the handsets official accessories have leaked.

Some pictures of the Samsung S Pen have revealed it will be available in a range of colors which include, blue, gray, yellow, purple and brown. 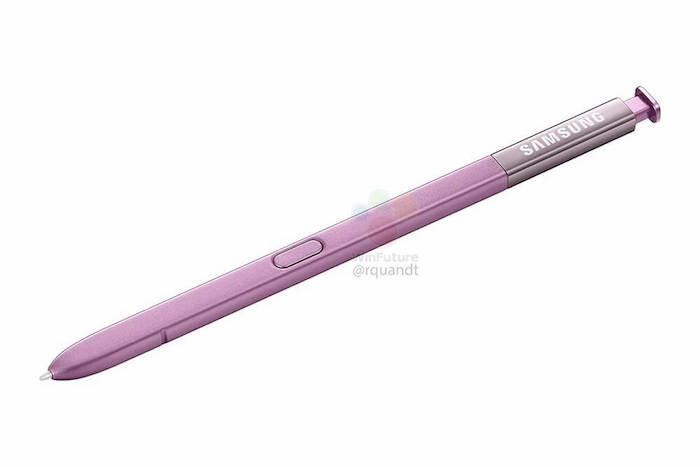 A number of photos have also leaked of a new official case for the Samsung Galaxy Note 9 have leaked and it looks like these will also be in similar colors.

As a reminder the Samsung Galaxy Note 9 will come with a 6.3 inch OLED display and that will have a QHD+ resolution of 2960 x 1440 pixels, plus either a Samsung Exynos 9810 or a Qualcomm Snapdragon 845 processor. 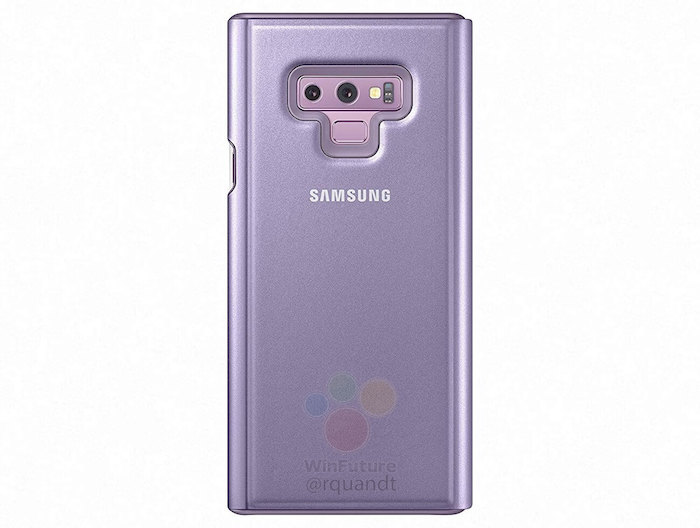 The handset will come with a choice of 6GB or 8GB and storage a choice of 128GB, 256GB and 512GB, plus Android Oreo and will feature a large 4,000 mAh battery. The device will come with dual rear cameras with 12 megapixels each and an 8 megapixel front facing camera for Selfies.

Samsung will be launching the handset at a press event on the 9th of August in New York, the device is rumored to hit retail on the 24th of August.