It has been rumoured for some time that Microsoft has been preparing to launch its office application onto Apple’s iPad tablet. But if you are patiently waiting for the day to arrive, you might be pleased to learn that Microsoft is expected to unveil their new office iPad application later this month.

Microsoft has already released an iOS Office version designed specifically for Apple’s iPhone that rolled out in June of last year, providing users with a way of editing and viewing Office suite documents. 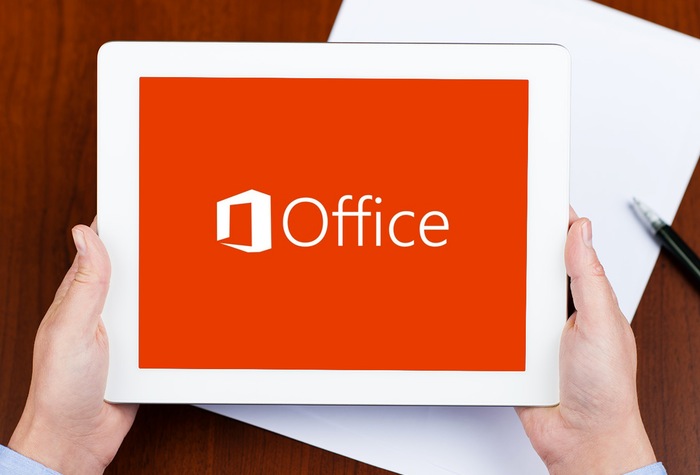 The new Office for iPad is expected to be similar to that of the iPhone iOS Office version and bring with it Word, Excel, and PowerPoint apps that will require users to have an Office 365 subscription to enable them to edit documents from the apps.

Microsoft launched its OneNote Office for Mac application yesterday and the Microsoft event on March 27th 2014 is expected to see the company finally officially unveil their new Office for iPad application, with more details being made available during Microsoft’s Build developer conference on April 2nd 2014.

As more information becomes available closer to the unveiling date we will keep you updated as always on developments and when a Office for iPad release date is announced.