OCZ is booming in the SSD market right now and the company has shed some of its other product categories to allow it to focus more on the SSD market. One of the last SSDs that we saw from OCZ was the Vertex 3 that you see pictured below. 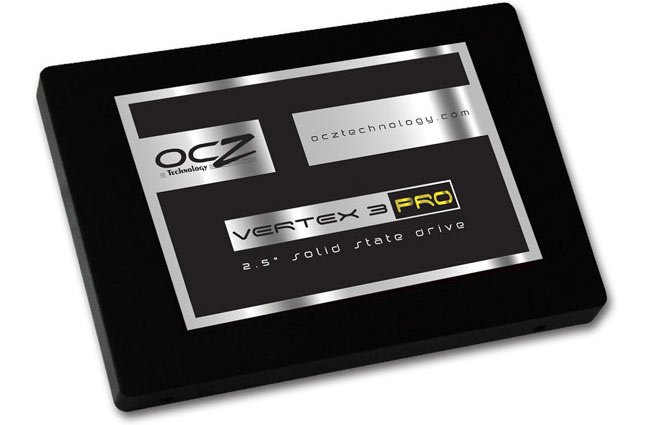 One of the core components of a SSD is the controller that allows the memory to be written to among other things. The controller determines how fast data can be read and stored on the NAND flash inside the SSD. OCZ has announced today that it is purchasing SSD controller maker Indilinx.

The deal will cost OCZ about $32 million in stock. The stock hand over will mean that Indilinx will own about 9.5% of the combined company. Reports claim that no personnel changes will be made at OCZ or Indilinx at this time. The PR OCZ put out mentioned the Tinkerbell controller for eMMC so it seems OCZ has its eyes set on the devices that are sized for portability.