OCZ showed of their new Colossus 1TB SSD at Computex, now full details have been released including pricing and availability. 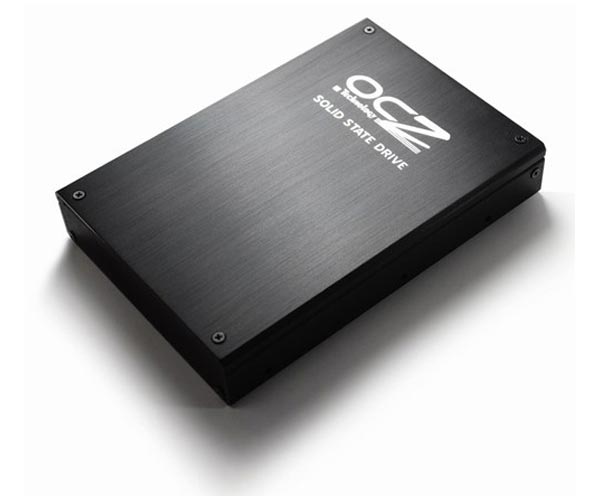 The Toshiba OCZ Colossus is designed for the enterprise market and the 1TB version features two 500GB SSDs in Raid 0, OCZ also plan to launch a 500GB version at the same time.